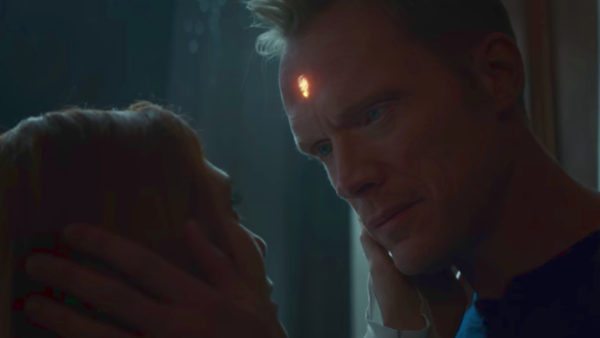 UPDATE: Deadline is reporting that Paul Bettany has now exited talks with Netflix, and will not be joining the cast of The Crown. Original story follows…

As Netflix continues to shake up the cast of The Crown for its upcoming third and fourth seasons, THR is reporting that Avengers star Paul Bettany is nearing a deal to take over the role of Prince Philip from Matt Smith.

The first two seasons of The Crown follow the British Royal Family during the period of 1947 to 1963, and are available to stream now on Netflix. Season three is expected to pick up events from 1965 onward, featuring an older cast as the show turns its attention to the latter lives of the Windsors. 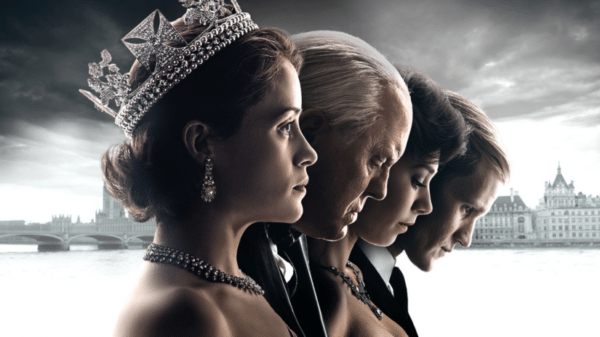