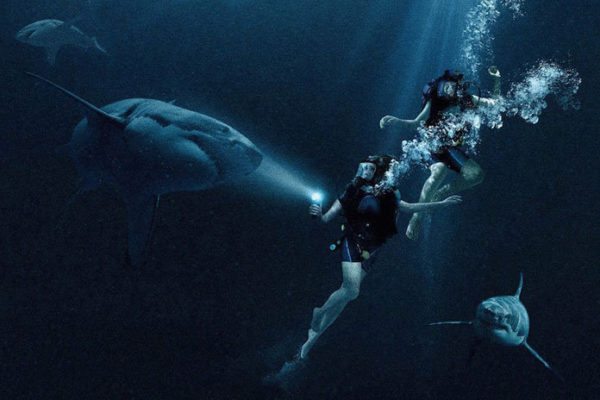 Director Johannes Roberts scored a surprise hit last year with his shark thriller 47 Meters Down, which pulled in over $60 million worldwide from a budget of $5.5 million, and prompted production company The Fyzz Studio to greenlight a sequel, 48 Meters Down, for release next year.

The sequel will feature an entirely new story, focussing on a group of young women who set out to explore some underwater ruins located off the beaten trail in Brazil, only to find themselves hunted by sharks. And, speaking to Bloody Disgusting, Roberts has drawn comparisons with Neil Marshall’s cult 2005 horror The Descent:

“If I had to pitch it in a very simple way, I would describe it as The Descent underwater,” said Roberts. “So it will be six or seven people trapped in the caves in Brazil, an underwater city… It’ll all be cave diving which is the most terrifying thing I’ve ever done. I trained to do cave diving while I was shooting 47 in the Dominican Republic. It’s beyond terrifying so it just seemed like a really great idea to make that the sequel.”

48 Meters Down is set for release in June 2019, and before then Roberts unleashes The Strangers: Prey At Night, opening this March, as well as shooting another horror Thirteen O’Clock, which he says is “set during Day of the Dead and involves coffins and being buried alive”. 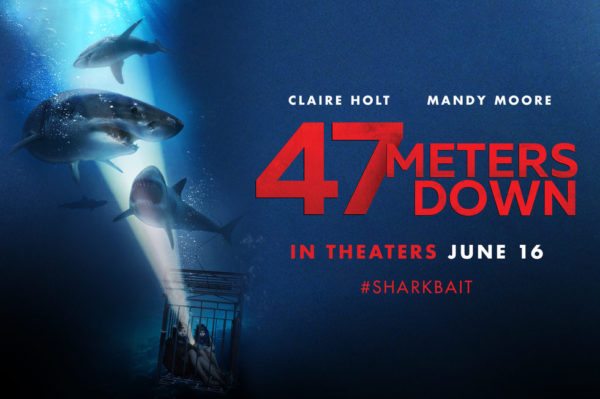