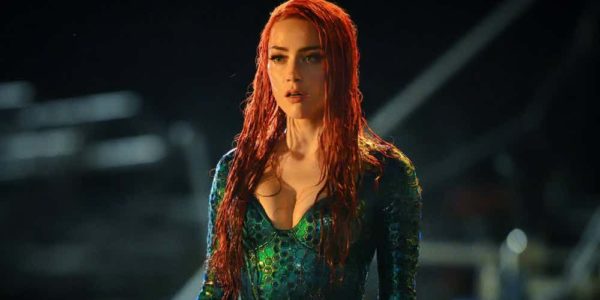 Justice League and Aquaman star Amber Heard has signed on for the lead role in director Fred Grivois’ (Through the Air) romantic thriller Run Away With Me from Sentinel Pictures and XYZ Films.

The film, which will begin production later this year, follows “Tom and Kimberly (Heard), two star-crossed lovers escaping the dark criminal underbelly of the European modeling industry. Tom, an American visiting Paris for his best friend’s bachelor party, falls for the beautiful, mysterious Kimberly. When Tom learns a surprising truth about her, his trip takes a lethal turn; the two embark on a riveting journey through Paris streets to start a new life together.”

Director Grivois is a longtime collaborator of Jacques Audiard, and directed the dream sequences in A Prophet and the opening sequence and titles of Rust and Bone before making his feature debut with Through the Air. 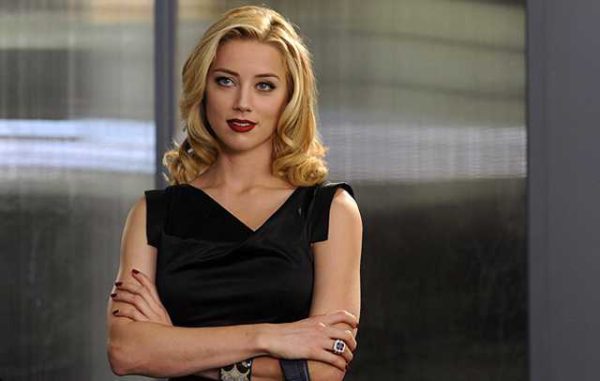