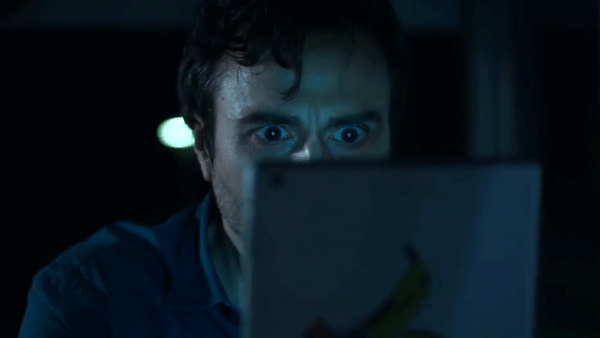 Amblin Partners has picked up the feature film rights to Larry, a short horror film from Jacob Chase, who will write and direct the feature version.

The short tells the story of Larry, a monster who manifests through high-tech devices such as smart phones and tablets. The feature adaptation will retain this angle, adding to it with a story about a troubled young boy who creates the monster from his own nightmares.

According to Deadline, Amblin is hoping to follow in the footsteps of Mama and Lights Out, two other horror shorts which were both turned into successful features, and the plan is to craft a “grounded horror film in the vein of The Ring and Poltergeist”.

Amblin Partners’ Andrew Calof is overseeing the project for the studio, with Andrew Rona and Alex Heineman set to produce the feature.