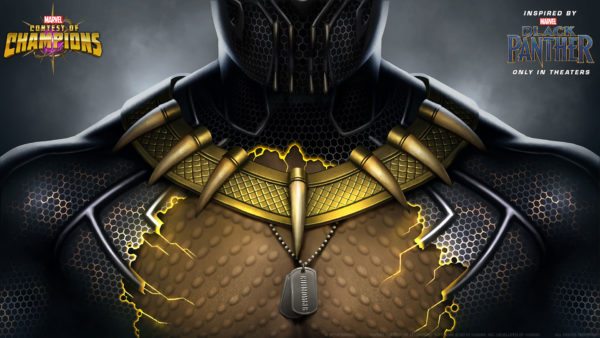 Coinciding with the release of Marvel’s Black Panther, Kabam has announced that the villainous Erik Killmonger is now available as a character in Marvel: Contest of Champions, while the developer has also partnered with actor Michael B. Jordan (Killmonger) for an exclusive in-game event – Michael B. Jordan’s Challenge – where players must defeat Michael’s curated team of champions for in-game rewards.

Check out Killmonger’s gameplay trailer, bio and stats and abilities below…

Erik Stevens’ ruthlessness and combat skill earned him the nickname “Killmonger” during his time as a black-ops soldier. While he has not set foot in Wakanda for a long time, he has returned with a plan that threatens to put Black Panther and all of Wakanda at risk. Using his charisma, combat prowess and his knowledge of Wakandan customs, Erik Killmonger is an imminent threat to all that T’Challa holds dear. 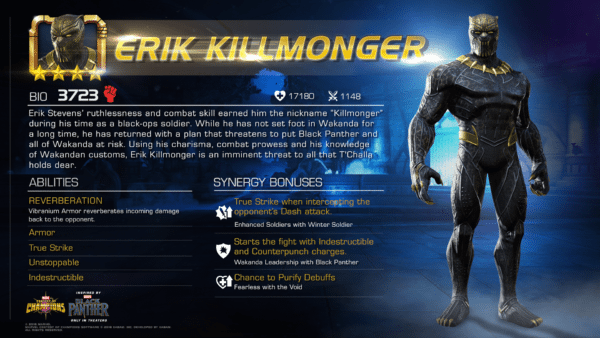 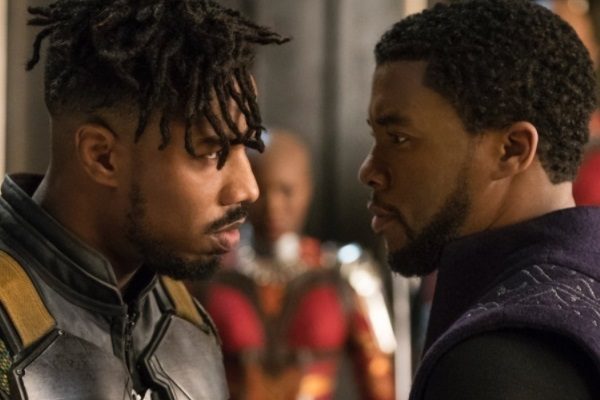