Ross and Matt Duffer, the creators of TV phenomenon Stranger Things, would have to be as mad as a jealousy fuelled Eleven to consider departing the Netflix show, but that’s exactly what some reports have suggested.

Moviefone reported that a source close to the production had said that the next season could well be their last, citing the fact that their current deal required the brothers to create two further shows for the streaming giant. This would mean that they wouldn’t have time to contribute the same amount of creative input to Stranger Things, instead retaining an Executive Producer credit and overseeing the writing team. 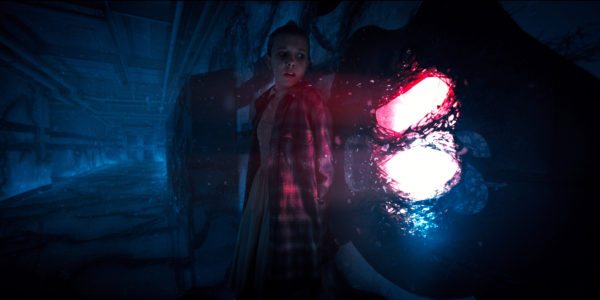 As is the way in the world of film and television, things move fast, and a rebuttal has already emerged from Collider, who exclusively reveal that the Duffer Brothers wont be leaving after season 3. They’ve been told by “high-ranking sources close to the brothers” that it simply isn’t the case.

Ross and Matt Duffer have written seven and directed ten of Stranger Things seventeen episodes. and having mapped out a story arc that will cover five seasons, will probably want to stick around and oversee the small writing team alongside producer/director Shawn Levy. Season 3 is currently in pre-production for a late 2018, early 2019 release.

The duo must be in high demand, but even if there is nothing to this story, what are your thoughts on allowing someone else to take the reins on Stranger Things?  Should they stay or should they go? Let us know in the comments.

UPDATE: Netflix has now confirmed that the rumours are false, and The Duffer Brothers will remain as showrunners on Stranger Things…

Don't drop your Eggos. Rumors that the Duffer Bros are leaving Stranger Things after season 3 are false. pic.twitter.com/x4kbL9990e 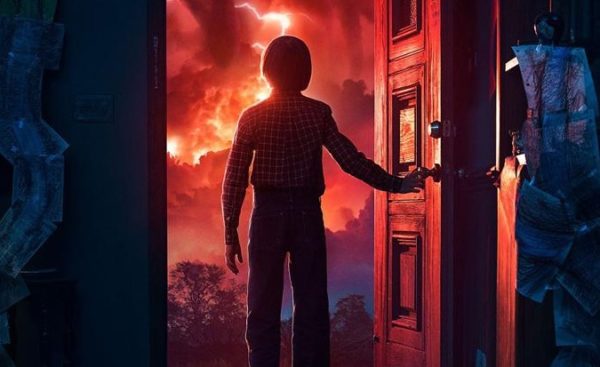