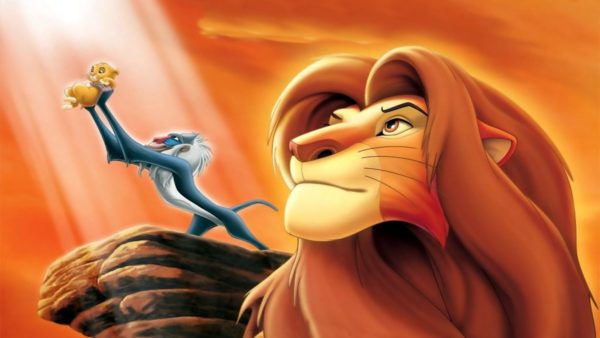 He won an Oscar for his work on the 1994 animated movie (and a further two nominations), co-writing the songs ‘Can You Feel the Love Tonight’, ‘Circle of Life’ and ‘Hakuna Matata’ with Tim Rice, and now Elton John has confirmed that the duo are working on a new song for Jon Favreau’s upcoming remake of the Disney classic The Lion King.

They need a new end credits song,” John told The Sun. “There’s going to be four of our songs in the film from the original: ‘Can You Feel The Love Tonight’, ‘Hakuna Matata’, ‘I Just Can’t Wait To Be King’ and ‘Circle of Life’. And then there will be an end, closing song, and we’ve been speaking to Beyonce’s people and hopefully Tim and I can cook her up something. That’s going out in 2018 as well. And it will be great to work with her. So we will see. I’ve seen a little bit of the opening of it, which is amazing. Jon Favreau is directing it, he did an amazing job on The Jungle Book.” 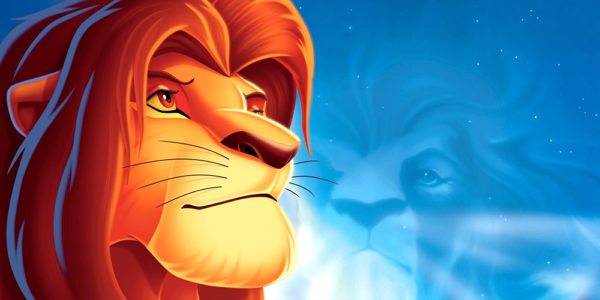 From Disney Live Action, director Jon Favreau’s all-new “The Lion King” journeys to the African savanna where a future king is born. Simba idolizes his father, King Mufasa, and takes to heart his own royal destiny. But not everyone in the kingdom celebrates the new cub’s arrival. Scar, Mufasa’s brother—and former heir to the throne—has plans of his own. The battle for Pride Rock is ravaged with betrayal, tragedy and drama, ultimately resulting in Simba’s exile. With help from a curious pair of newfound friends, Simba will have to figure out how to grow up and take back what is rightfully his.