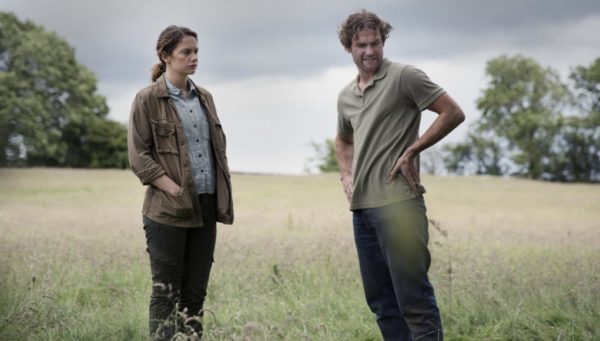 One of the most distinctive and uncompromising voices in British film returns to cinemas this week.  Often described as the natural successor to Ken Loach, Clio Barnard moves from the urban setting of her much-praised The Selfish Giant (2013) to the windswept farming country of the Yorkshire Moors in Dark River.

Based on Rose Tremain’s Trespass, the film is an intense study of tradition, family relationships and the effects of abuse.  For Barnard herself, the biggest challenge in making the film was to tell a story “about something unspoken.”  Talking to Flickering Myth’s Freda Cooper, she reveals how she approached this, as well offering her thoughts on the reasons behind the recent upsurge in British films set in farming communities.

Actress Ruth Wilson, relished the opportunity of “getting mucky on the farm” when she was offered the pivotal role of Alice in Dark River.  It meant three weeks hands-on experience on a local farm so that she could convincingly shear and manhandle the sheep, a constant in the film, although it couldn’t prepare her for the constantly changing weather that made continuity “a nightmare.”

Wilson divides her time between cinema, TV and theatre and she talks about her next project, a TV drama based on her own family history.  She stars as her grandmother.

For co-star, Mark Stanley, this is his first lead role in a feature film.  His fascination with Barnard’s approach to film making was one of the main reasons for getting on board, even though he felt the part was more for an older actor.  Like Ruth Wilson, he also spent time on a farm, where he was adopted by one particular lamb, who appears frequently in the film. 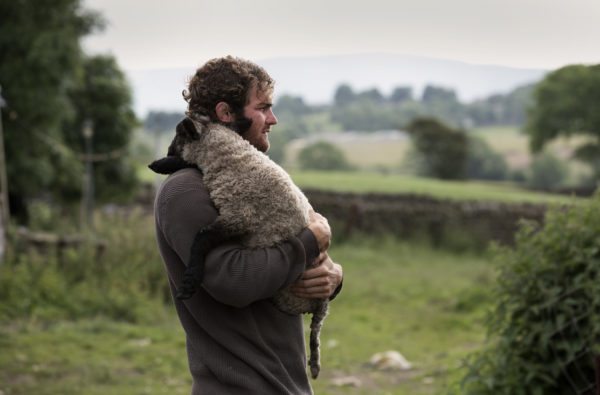 Stanley’s next project takes him to Scotland for another feature film.  Born To Run, which he expects to start filming in March, is about a much faster pace of life than down on the farm.

Dark River is released in cinemas on Friday, 23rd February. Read our review of the film here.