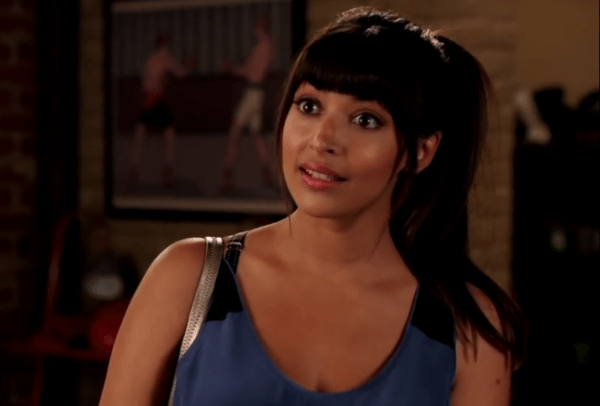 Last month it was announced that ABC had picked up the pilot for The Greatest American Hero, a female-led reboot of the 1980s comedy-drama, and now comes word that the project has found its lead and supporting cast.

THR is reporting that Hannah Simone (New Girl) will play the titular hero, Meera, described as “a 30-year-old woman from Cleveland, whose talents include drinking tequila, singing karaoke and not much else. All that changes when some aliens entrust her with a super suit to protect the planet.”

Set to join Simone in the pilot are George Wendt (Cheers) as Meera’s boss Bob Rice, Gia Sandhu (The Indian Detective) as Mona, Meera’s pretty, Type A sister, and Zenobia Shroff (The Big Sick) as Leena, Meera’s elegant, inscrutable mother. Meanwhile Christine Gernon (Speechless) has signed on to direct the pilot, which is being executive produced by the Fresh Off the Boat duo of Rachna Fruchbom and Nahnatchka Khan.

The Greatest American Hero was originally created by Stephen J. Cannell, and starred William Katt as teacher and superhero Ralph Hinkley. It ran for three seasons between 1981 and 1983. 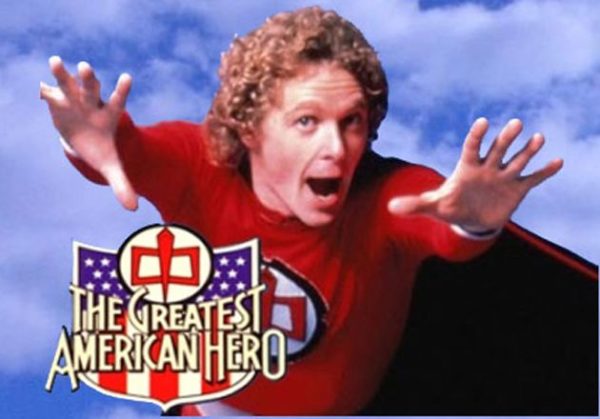