Jessie Robertson reviews the thirteenth episode of The Flash season 4… 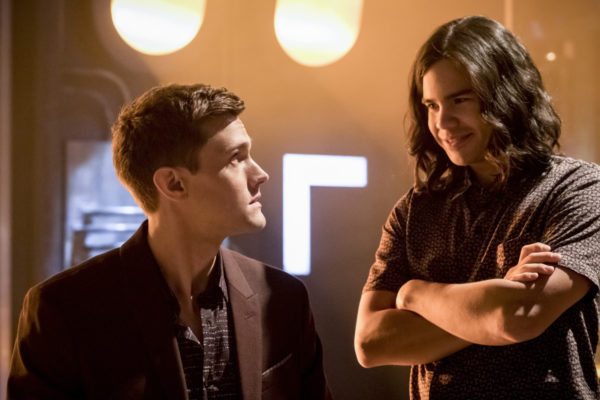 Tonight’s episode is the continuing journey of the evolution of Ralph Dibny. After coming back to STAR Labs after a run-in with an old seedy accomplice, Ralph begins transforming and the team realizes if he concentrates hard enough, he can actually change his form into that of another person. Pretty cool party trick too. When Cecile and Iris visit Iron Heights to see Barry and hear from Warden Wolfe that he has been involved in a prison fight and won’t be able to see them for a week, using her newfound ability to read minds, they find out he’s being traded to Amunet; so it’s time for Ralph to go deep under cover.

Ralph is perpetually annoying while at the same time endearing and is really riding the slow burn to becoming a true hero; this guy has doubts, and is scared and knows even with meta abilities, is limited; but continued help from Team Flash, he is digging deeper and deeper and finding his own strength inside. Even though his stint as Wolfe was a complete botch (despite it being a tremendous scene with Joe coaching him from Labs) it showed him the scary side of dealing with a major criminal like Amunet and how his methods and his track record of disappointing people and people leaving was not something he was eager to jump back into. 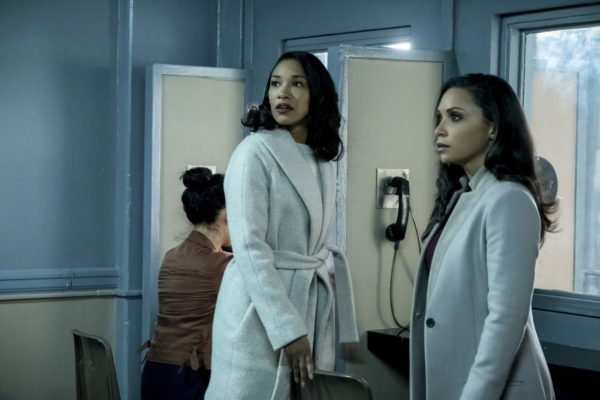 The other centerpiece to this episode was Barry not being a bystander as Amunet goes on a Meta shopping spree and actively gets himself and the other villains out, using some highly theatrical MacGuyver methods. I will say, these scenes took a lot of “Bus Metas” characters who were villains of the week this year and gave them much more personality than they had in any of their individual episodes. Barry befriends Becky, a meta who springs good luck for herself and bad luck for anyone else around her. She has turned over a new leaf and is not out for herself but wants to do better in the world; once Barry saves them, but is faced with Warden Wolfe and Amunet, her powers come in handy. She also finds herself the new host body of Clifford DeVoe which doesn’t seem to sit well with his wife.

As Devoe’s war continues against Barry, I’m starting to see where this is going; DeVoe is absorbing so many powers, has so many thoughts and scenarios in his head he’s beginning to overlook things that are right in front of his face; memories of himself and his wife, Barry Allen being allowed to get out of jail due to some clever Ralph Dibny magic, etc. He’s even losing the faith of his wife, so much so he had to use Amunet’s love potion. The Flash continues to plod along while capturing some magic moments every episode but not being able to bottle the frenetic energy and goofy charm it had in earlier seasons. 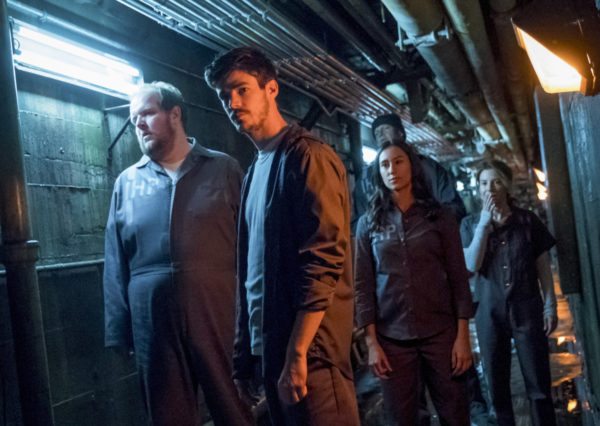