Over the past few weeks we’ve had several pieces of casting news on The CW’s Sabrina the Teenage Witch reboot, with Kiernan Shipka (Feud: Bette and Joan) set to portray the titular character Sabrina Spellman and Jaz Sinclair (Slender Man) as her best friend Rosalind Walker.

Well, Archie Comics CCO and Riverdale showrunner Roberto Aguirre-Sacasa has now taken to Twitter to unveil the newest member of the cast, Salem the black cat! 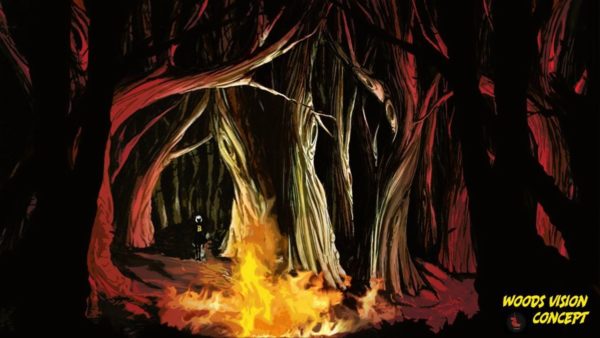