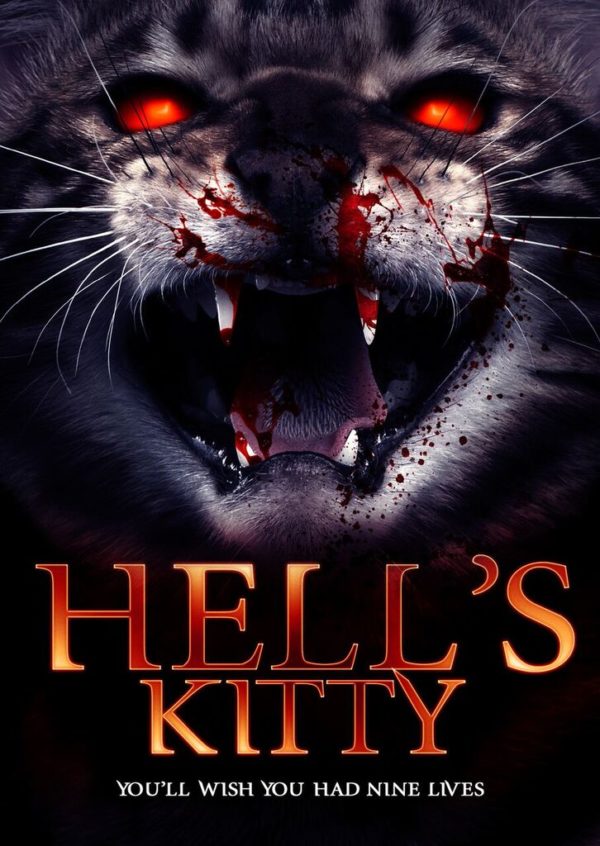 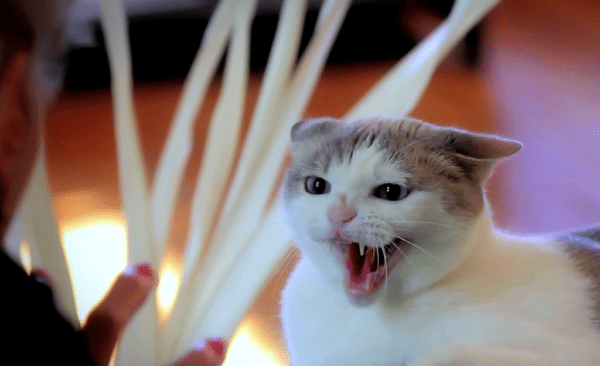 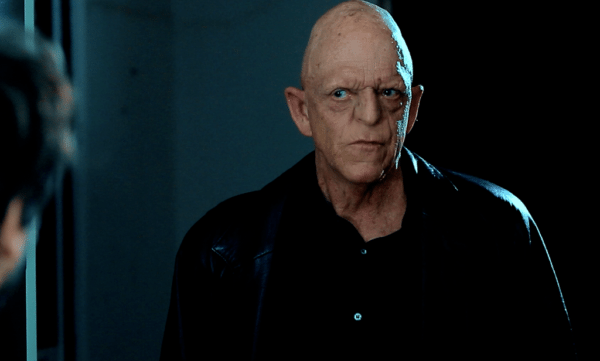 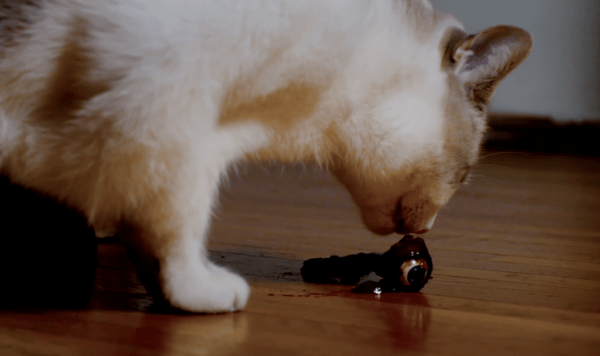 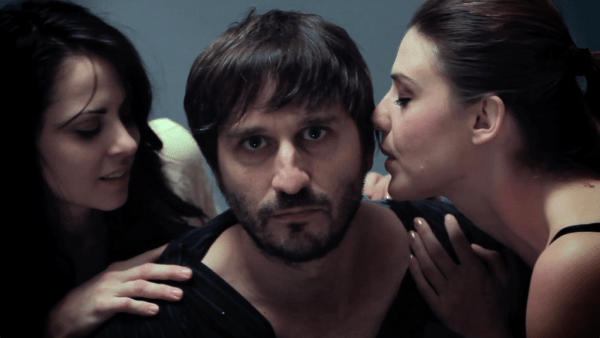 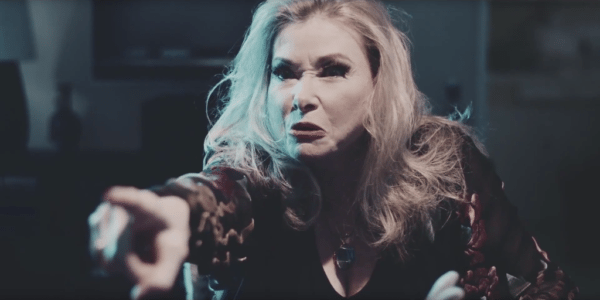 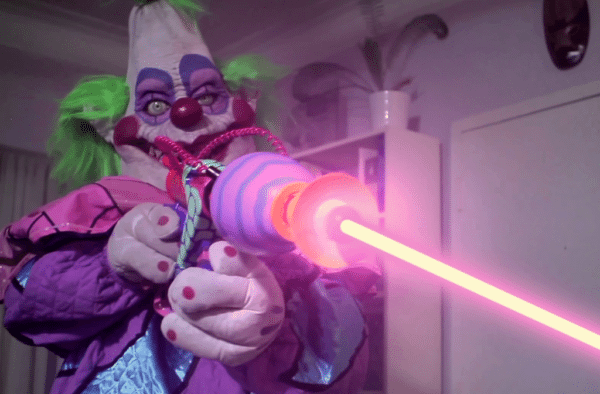 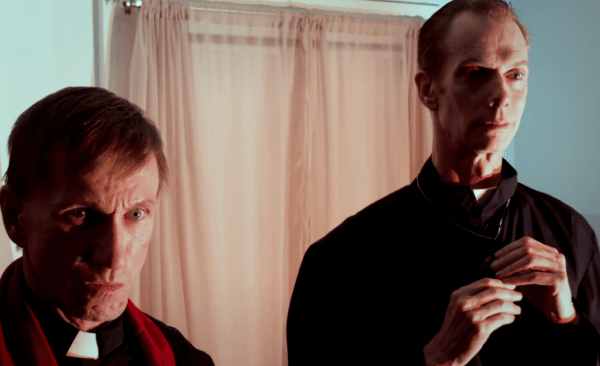 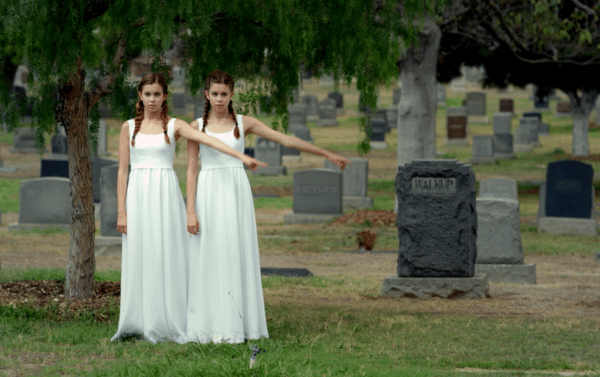 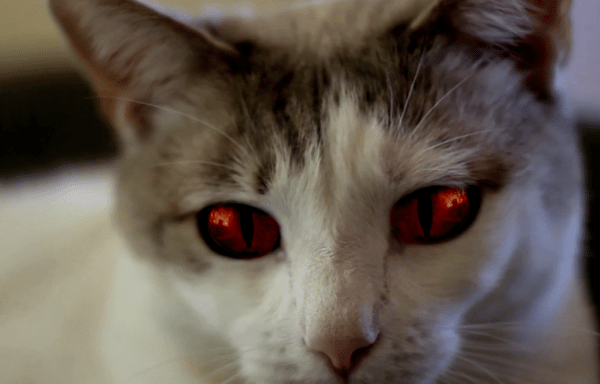 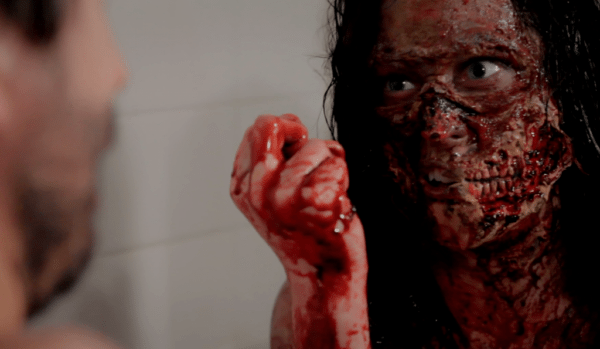 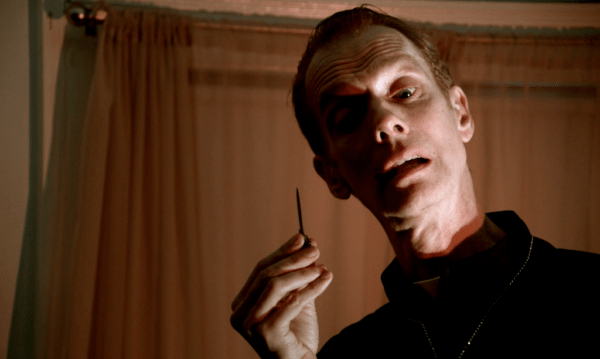 Based on the web series and comic book of the same name, and inspired by writer-director Nicholas Tana’s experiences living with a professedly possessed cat, Hell’s Kitty tells of a covetous feline that acts possessed and possessive of his owner around women. The results are as funny as they are frightening!

Nick (Tana), a Hollywood screenwriter, discovers his cat has become murderously possessed, and will stop at nothing to rid him of any women in his life. As his life unravels out of control, Nick must find a way to have his kitty exorcised of the demonic spirit haunting her and creating a body count.