News from the ZX Vega+ camp (Retro Computers Ltd.) has been quiet recently, with the last real major news arriving back in October 2017 requesting Backers to confirm the names for the Roll of Honour.  However, in the last seven days it’s all become a hive of activity.  Reported on the BBC News website this week is that if Retro Computers Ltd. (RCL) don’t deliver the ZX Vega+ by the end of May 2018, Indiegogo will be stepping in. 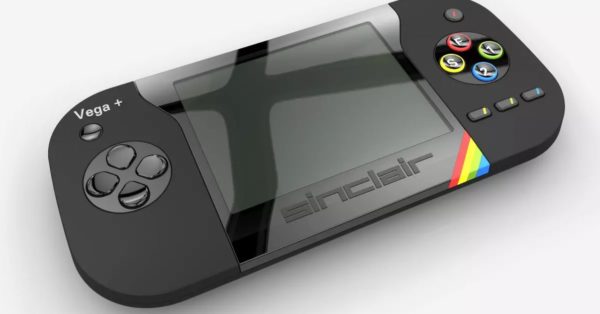 By stepping in Indiegogo “…intends to appoint a third-party collections agency to obtain and return the £85 to £100 paid by consumers…”, this will be from the £512,790 (GBP) the device raised back in March 2016 with an initial delivery date of September 2016.

RCL have already responded to the Indiegogo cut-off-date, with an update on the 5th Feb 2018 giving the backers an newly expected “estimated” delivery date.

“We’re now looking at an estimated delivery date (for the start of shipping units to backers) of April 2018, hopefully sooner. Please understand that we CANNOT be more precise than that right now.” 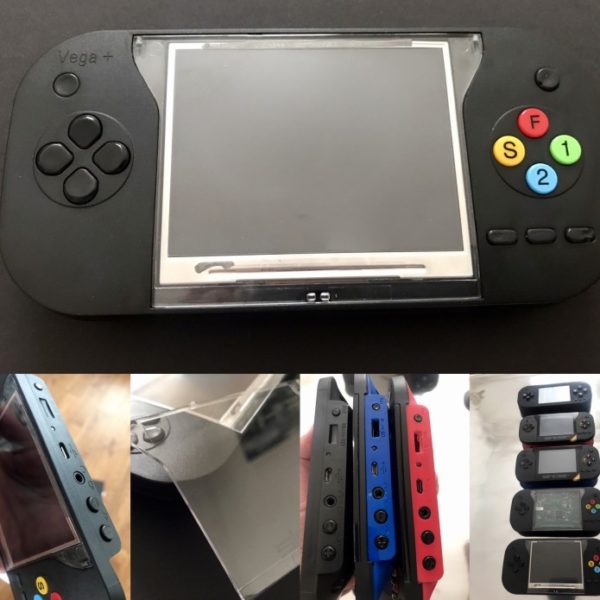 Amongst their update they’ve posted images of the ZX Vega+ in numerous states of development, as well as this the update speaks of issues they’ve had with light bleed, button issues – these were a problem originally back in November 2016 – and the machine’s current production.  Though it’s not revealed where production is taking place, they do state it’s within the United Kingdom.

“We’re also keeping our promise that we ARE made in the UK – and we’re damn proud of that.  So who are our production partners you may be wondering? We WILL let you know, but for now, following all the harassment we’ve been dealing with, the need to protect our partners is paramount to the success of our Vega+.“ 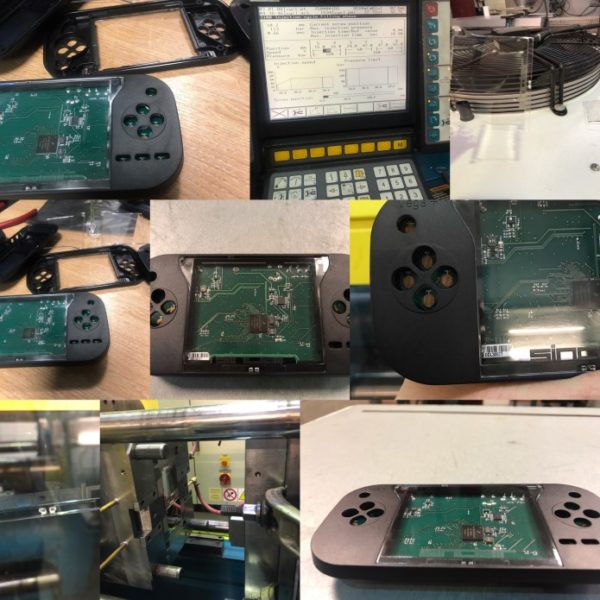 The RCL team also used the word count for this long awaited update on the ZX Vega+ to throw mud at previous Company Directors, to which Paul Andrews (a previous C.D.) has disputed all to the BBC; which included Legal Disputes, code issues and CAD Designs.  There was a mention of the 1000 games within the update, but no titles revealed.  As someone who has an interest in the machine, personally I would have preferred to see the titles rather than dirty laundry.

Retro Computers Ltd. have only just recently stepped out of the spotlight from more bad news.  RCL where forced to refund a backer (Rob Morton) via Luton County Court, for the sum of £584.  This total comprised of the £85 initial discount price for Rob Morton’s ZX Vega+, the £5 postage for the device, along with associated travel costs.  The full story can be read over at The Register.

Are you a ZX Vega+ backer?  Are you happy with the RCL update or are you more grateful that you may be getting your original pledge back?  Let us know in the comments below…