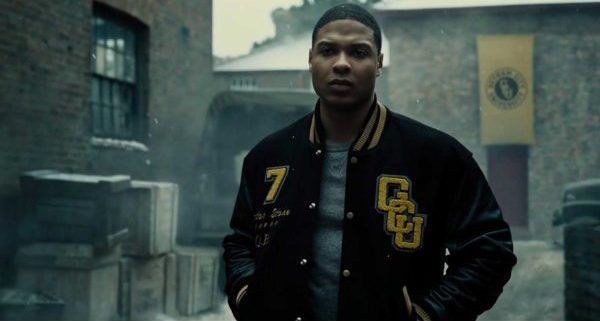 True Detective season 3 continues to flesh out its already impressive cast with some new additions, most notably Justice League‘s Ray Fisher, who’ll play the son of Mahershala Ali’s Wayne Hays, a state police detective from Northwest Arkansas who’s investigating the decades spanning case of two missing children in the heart of the Ozarks.

Nic Pizzolatto will act as showrunner for True Detective 3, and is the sole writer of all episodes of the run, aside from episode 4, which he co-wrote with David Milch (NYPD Blue, Deadwood). Pizzolatto will also make his directorial debut alongside Green Room‘s Jeremy Saulnier.