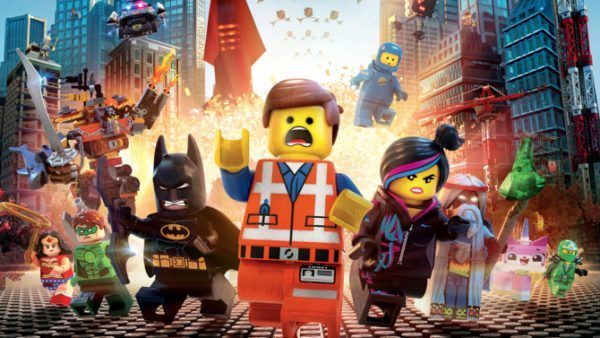 If you cast your mind back to 2015, you may recall that Warner Bros. and The LEGO Group announced an animated LEGO feature project entitled The Billion Brick Race, which was being scripted by Drew Pearce (Mission: Impossible – Rogue Nation) and Jason Segel (The Muppets).

Last August, Jorge R. Gutierrez, director of The Book of Life, signed on to helm the project, but it looks like Warner Bros. will now need to go back to the drawing board as the filmmaker has announced on Facebook that he has left the project:

“I would like to publicly and from the bottom of my heart thank everyone I worked with at Briksburg, LEGO  and WAG. These last 9 months were a rollercoaster of thrills to say the least. I met so many amazing new people and learned a ton from all these incredible artists, directors, writers, editors, producers and execs. I leave a better filmmaker and it’s because of you all. May our paths cross again. Gracias mis amigos. And as I toasted on my first day there, ‘May we slip n slide on the blood of our enemies!!!’”

Gutierrez is currently working on a space western entitled Kung Fu Space Punch, which he describes as a funny mash-up of some of my favorite influences: ‘90s Kung Fu films, Spaghetti Westerns of the ‘60s, and the epic Space Adventures of the ‘70s, ‘80s and today.”

As for The Billion Brick Race, Warner Bros. plans to relese the film in 2019 alongside The LEGO Movie Sequel, although presumably this date will be pushed back, if the studio does plan on pressing ahead with the project, of course. 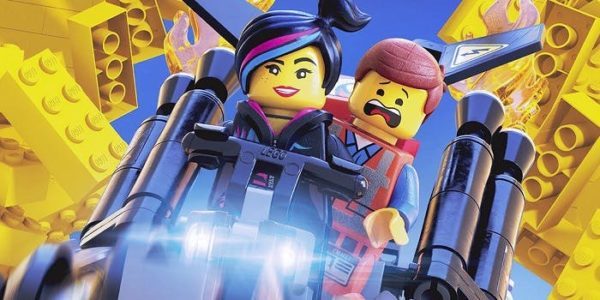