Just as it did with Prince William and Kate Middleton, the Lifetime network is set to bring the Royal romance between Britain’s Prince Harry and actress Meghan Markle to the small screen this spring with a made-for-TV movie, and Deadline is reporting that the project has found its leads. 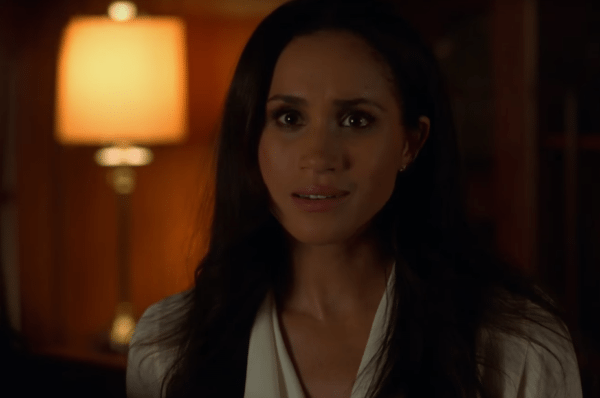 Murray Fraser (The Loch) and Parisa Fitz-Henley (Jessica Jones) are set to portray the couple in Harry & Meghan: A Royal Romance, which “chronicles the courtship and love story between a beloved prince and his new fiancée. The film will examine the history of Prince Harry and Meghan Markle from the moment they met after being set up by friends, through their initial courtship when they were able to keep their romance under wraps, and ultimately the intense global media attention surrounding their relationship and Meghan’s life as a divorced American actress.”

The Royal Wedding is set for May 19th, and Lifetime is looking to have completed production on the TV movie in order to capitalise on the “excitement”. The film is being directed by Menhaj Huda (The Royals), with Scarlett Lacey (the planned Hocus Pocus TV remake) penning the script.