Variety is reporting that Logan director James Mangold is set to reteam with 20th Century Fox for an as-yet-untitled Ford vs. Ferrari movie which is set to explore the development and creation of the world’s fastest race car. 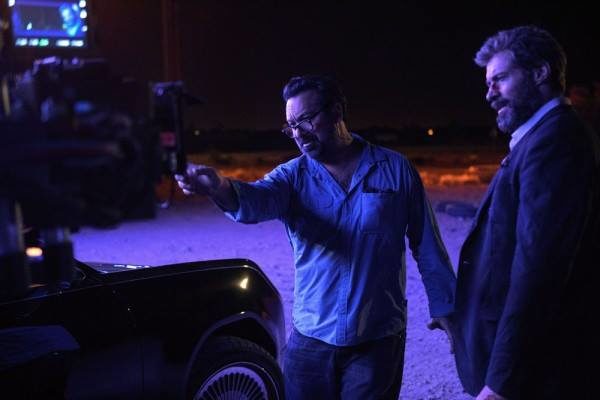 According to the site, the film “film follows an eccentric, determined team of American engineers and designers, led by automotive visionary Carroll Shelby and his British driver, Ken Miles, who are dispatched by Henry Ford II with the mission of building from scratch an entirely new automobile with the potential to finally defeat the perennially dominant Ferrari at the 1966 Le Mans World Championship.”

Mangold is developing the Ford vs. Ferrari project with Edge of Tomorrow screenwriters Jez and John-Henry Butterworth, while reports suggest that he is interested in casting Christian Bale as Ken Miles and Matt Damon as Carroll Shelby.

Since the release of Logan, Mangold has been filling out his slate with a number of projects. He did intend on directing a Patty Heart biopic, but the film was shelved after it received criticism from Hearst stating that the source material – a book by Jeremy Toobin – “romanticizes my rape and torture and calls my abduction a ‘rollicking adventure”. He is also attached to direct an adaptation of Don Winslow’s crime novel The Force and a remake of the French-Belgian thriller Disorder, and was said to be developing a Logan spinoff centred on the character of X-23, although the status of that project is unclear given Disney’s planned acquisition of Fox.