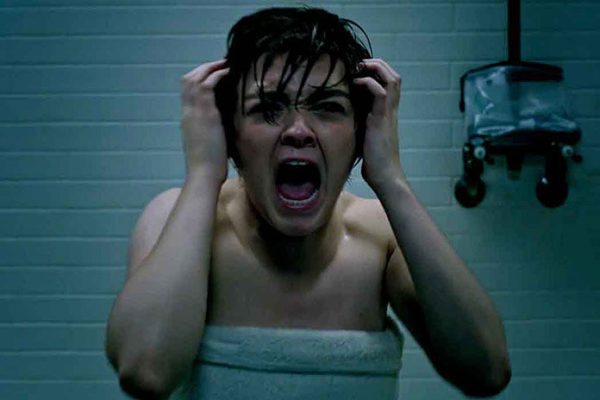 When Collider spoke to the actress about the movie being pushed back from April 13, 2018 to February 22nd , 2019, she had the following to say:

“It was always a really quick turn around, and there was always battles of how they were going to manage it. We finished in September and they were going to release in April and there’s- it’s a mutant film, there’s a lot of effects. There’s a lot of work that goes into the movie. They really make the movie after we finish shooting, so there was always kind of a bit nervous, really. I know how long this sort of thing takes on Game of Thrones and I know the work that they want to put in is- it’s a huge job. Actually, I think it’s for the better. I think it’s good that we’ve got more time. We’re not so strapped and up against it. It give us time- it gives me time to get to know the project once its finalised. Films take a real different shape after you finish shooting, and after they have edited.”

It’d be easy to dismiss such a statement, but Williams has been around big budget special effects driven properties that require post-production delays since she first burst onto the scene in Game of Thrones, so it’s heartening to hear such a level-headed, considered response from someone who clearly knows what she’s talking about.

Williams also commented on the subject of reshoots to make the film scarier, saying “it was always bizarre to me when we were shooting- when were shooting it was frightening and the scenes that we were doing were supposed to be like PG-13. I was always like are we going to get away with this? It was really scary. I feel like all of the suspense and horror has always been there, it’s just nice to have a little bit more leeway in the editing and make it as scary as it deserves to be.”

The New Mutants feels like a property that people are excited about, and if these quotes are anything to go by it feels as though they’re taking the time to get things right.

SEE ALSO: The New Mutants “is probably the hardest PG-13 ever made”, according to Josh Boone 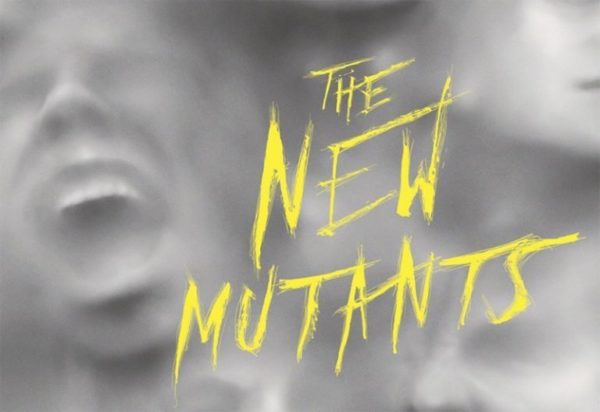 X-Men: The New Mutants is directed by Josh Boone (The Fault in Our Stars), and features a cast includes Maisie Williams (Game of Thrones) as Rahne Sinclair/Wolfsbane, Anya Taylor-Joy (The Witch) as Illyana Rasputin/Magik, Charlie Heaton (Stranger Things) as Sam Guthrie/Cannonball, Henry Zaga (13 Reasons Why) as Roberto da Costa/Sunspot, Blu Hunt (The Originals) as Danielle Moonstar/Mirage and Alice Braga (Queen of the South) as Dr. Cecilia Reyes. It is set for release on February 22nd, 2019.