In one of the most audacious marketing moves ever, Netflix released The Cloverfield Paradox last Sunday, having teased it hours earlier during the first quarter of the US broadcast of the Super Bowl. The reaction was decidedly mixed (read our review here), but there’s no denying the power of the stunt, and the viewing figures make interesting reading, even if the results pale in comparison to ballyhooed Netflix originals such as Bright. 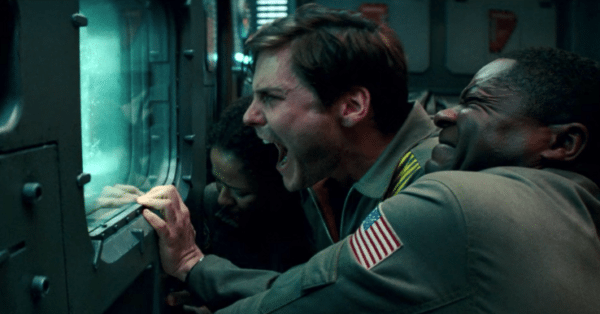 In the immediate aftermath of the big game, according to the estimates of Nielsen’s new SVOD measuring service, The Cloverfield Paradox had 784,579 viewers, with a total of 2.3 million US viewers over the three day period. In the same timeframe Bright notched up a total of 11 million views upon release.

Perhaps such comparisons are unfair on The Cloverfield Paradox, simply because of the flash-in-the-pan style marketing campaign, rather than the side-of-a-bus treatment given to the critically derided Will Smith blockbuster. How do you measure its success? Would that many people have paid good money to see a derivative Sci-Fi with tenuous links to the Cloverfield franchise in the theatre? Especially given the continual delays and lack-of-faith shown from Paramount, who flogged it to Netflix for $50m.

In the same set of streaming statistics, Nielsen also revealed that 5.9 million viewers watched the premiere of Altered Carbon during its first week. However, just over 1 million managed to complete the ten episode run. 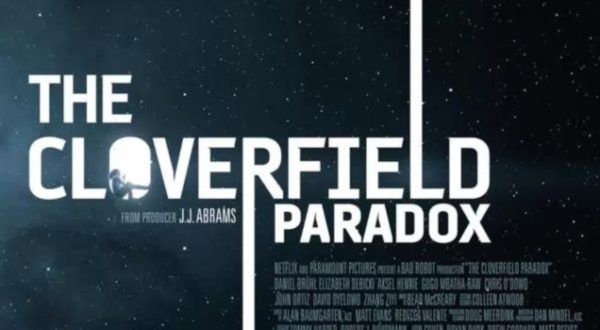