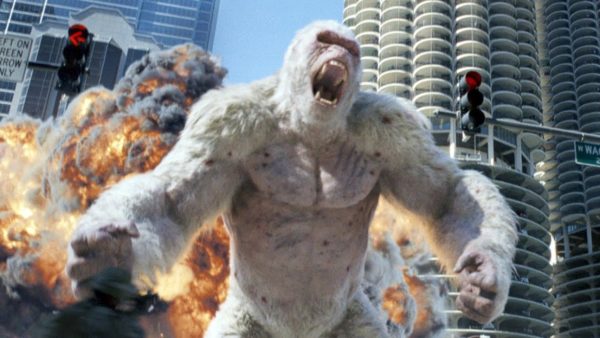 Warner Bros. has released a new trailer for the upcoming video game adaptation Rampage., which gives us our best look yet at the film’s trio of monsters. Check it out here… 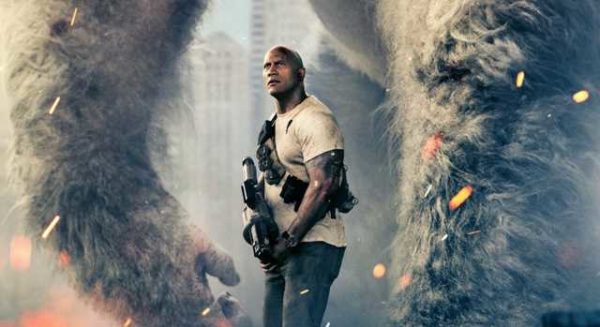