The CW has released a batch of promo images for Thursday’s thirteenth episode of Arrow season 6, entitled ‘The Devil’s Greatest Trick’; take a look here… 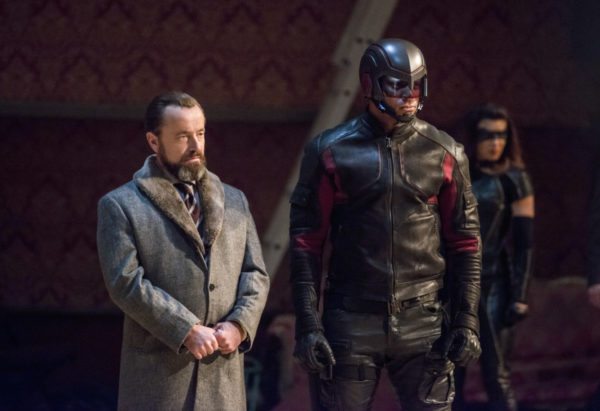 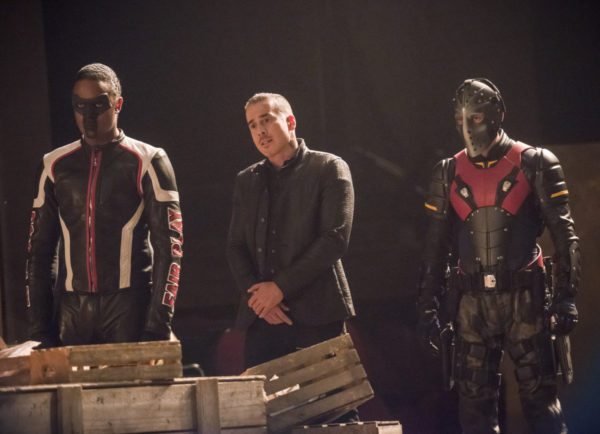 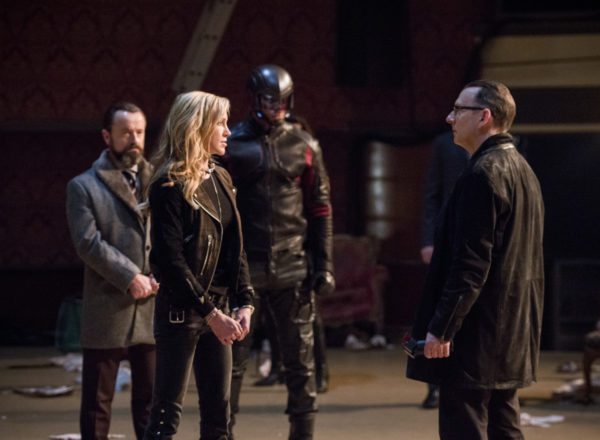 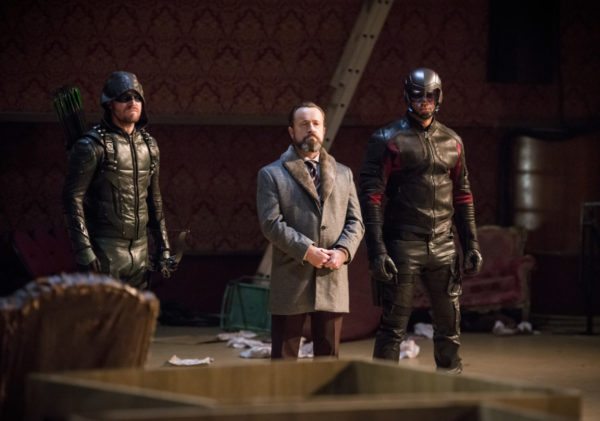 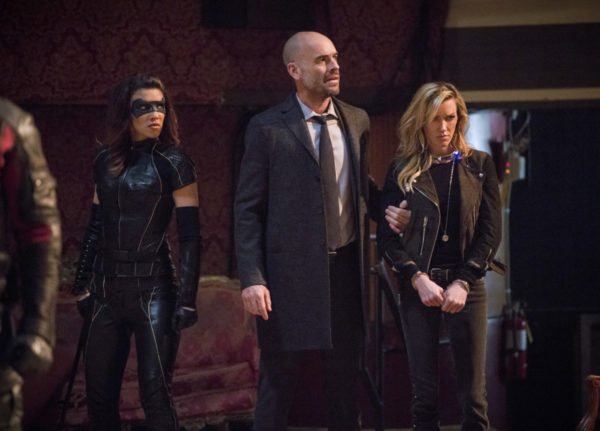 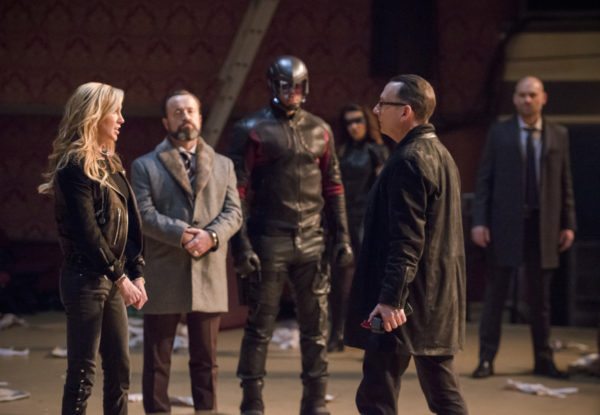 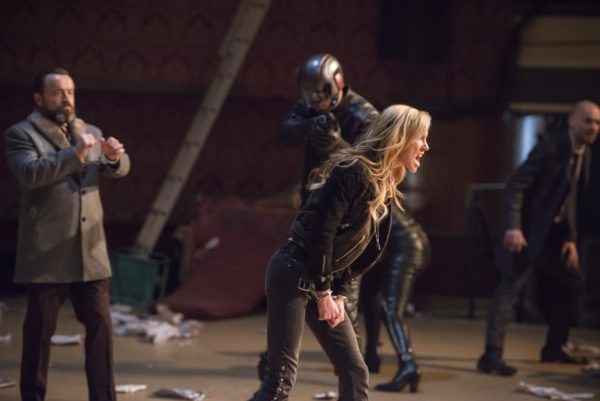 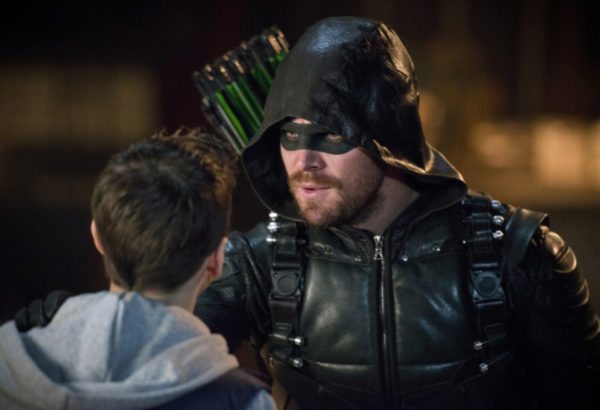 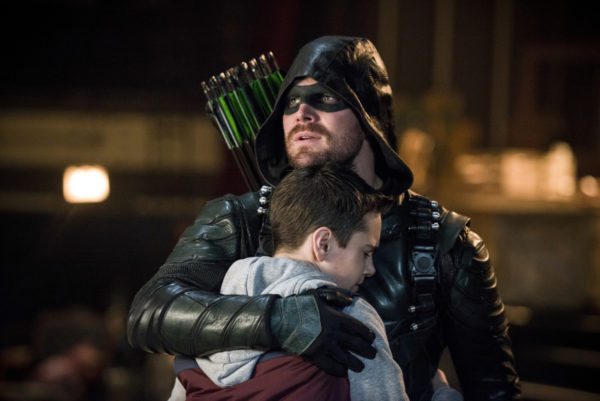 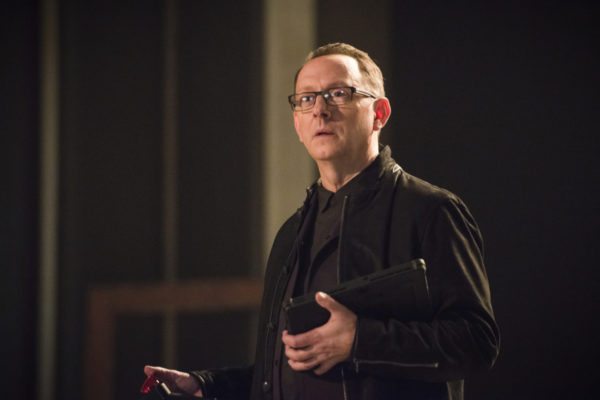 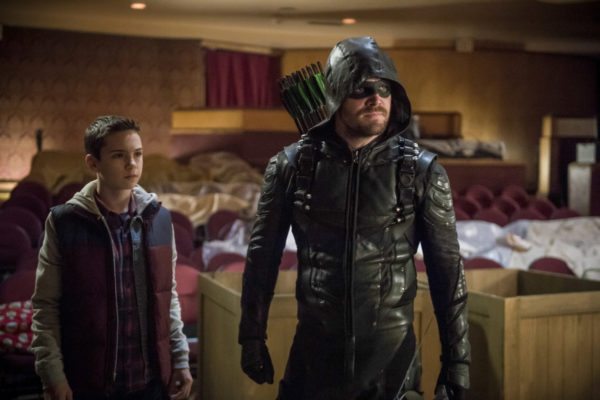 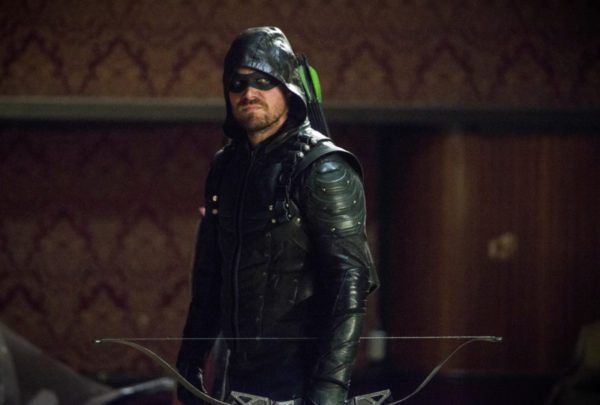 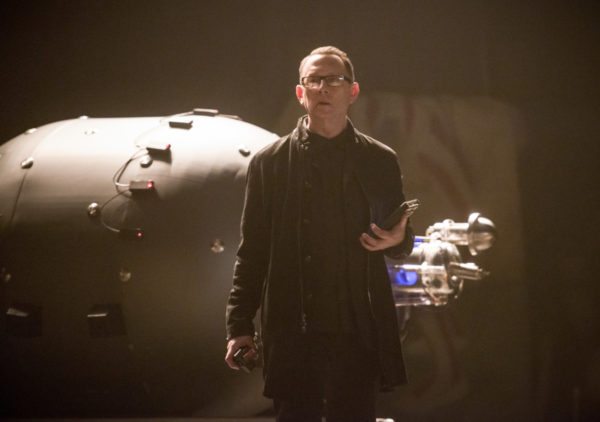 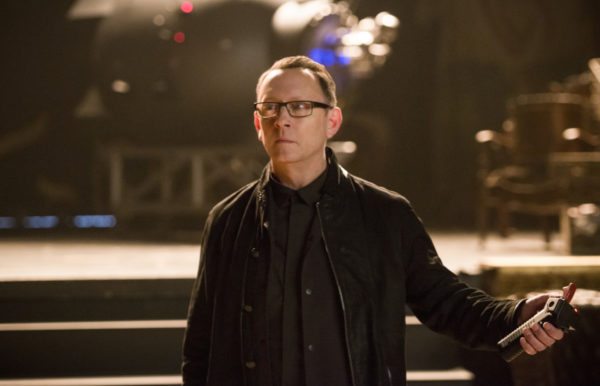 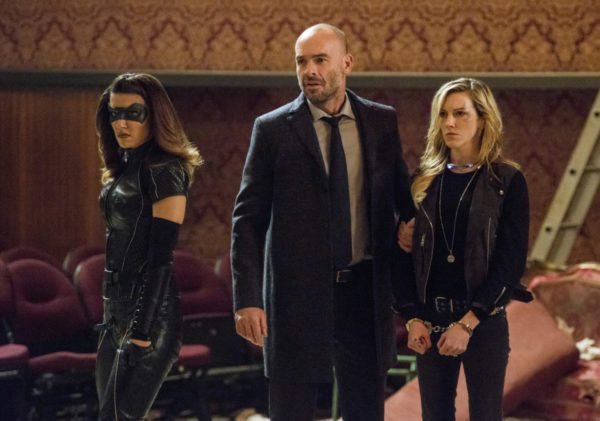 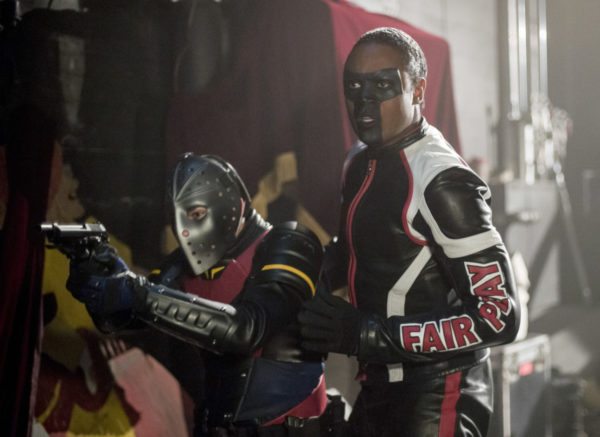 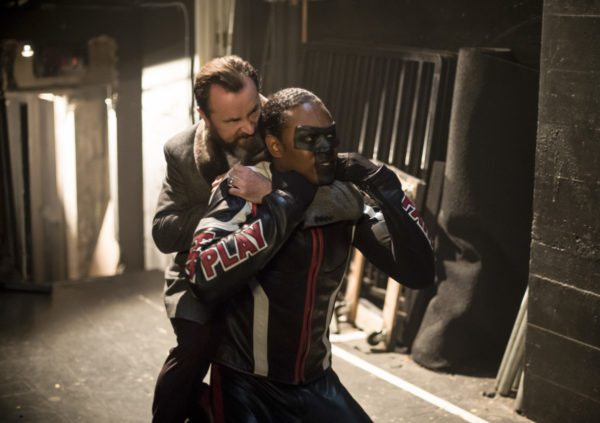 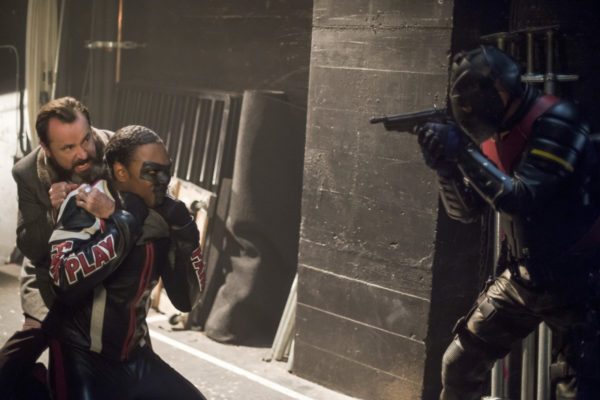 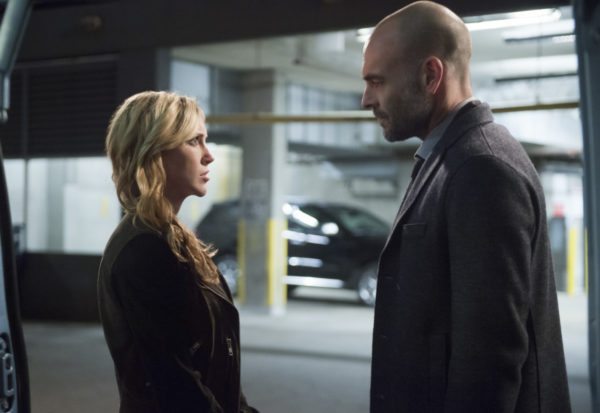 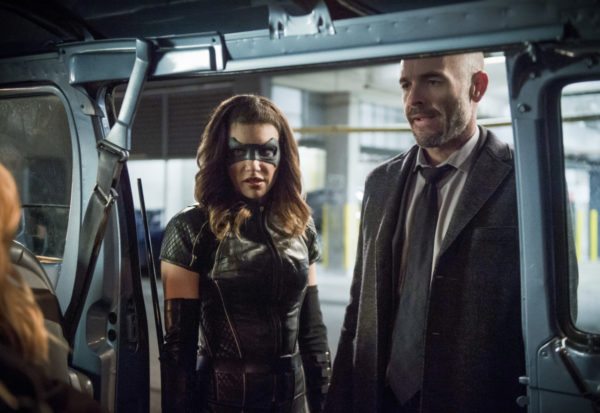 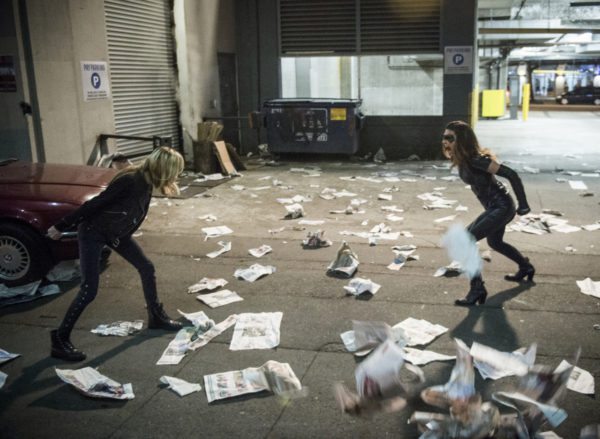 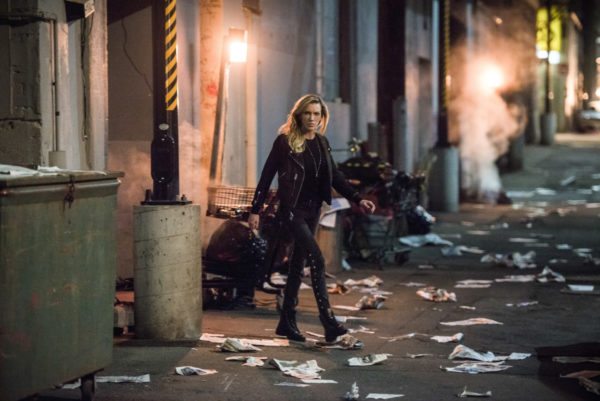 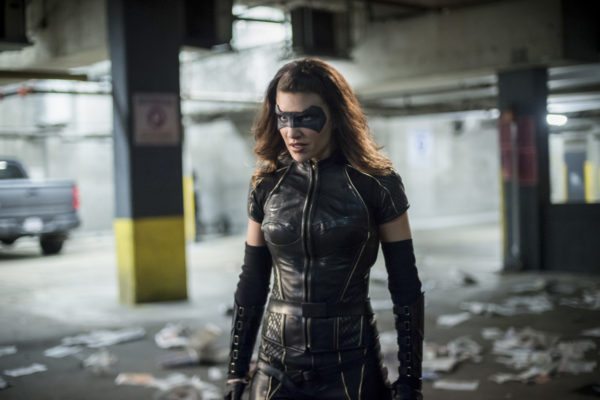 CAYDEN JAMES LAUNCHES A FULL OUT ATTACK — Cayden James (guest star Michael Emerson) discovers a secret about the Green Arrow (Stephen Amell) that pushes him over the edge. Knowing everyone and everything he loves is in danger, Oliver must decide if he can do this alone or if he needs to turn to his old teammates for help.