Disaster movie specialist Roland Emmerich is set to switch gears with his new project, with Screen Daily reporting that he is set to helm the historical epic Maya Lord – a project he was first attached to back in 2014. 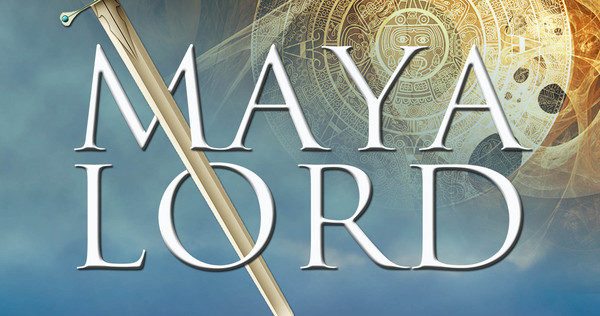 Described as in the vein of Dances With Wolves, The Patriot and Braveheart, Maya Lord “centres on a soldier and a priest whose paths diverge after they are shipwrecked on the Yucatan Peninsula in the early 16th century. Captured by a Mayan tribe, one adopts local culture while the other clings on to his Christian faith. When the Conquistadors arrive in 1519 it tests the will of both men.”

“I have been passionate about bringing this incredible true story of famed adventurer Gonzalo Guerrero to audiences for a long time, so I am delighted to be joining forces with Nic Chartier and the team at Voltage to bring this rich and powerful film to life,” said Emmerich.

“Roland Emmerich is one of the biggest directors in the world,” added Nicolas Chartier, head of Voltage Pictures. His movies take the audience on an emotional ride for a never-been-seen adventure every single time. We love his vision and passion for Maya Lord. This will be the perfect film for buyers who want event movies that can compete with studios releases in their countries.”

Maya Lord has been scripted by Angela Workman (The Zookeeper’s Wife) and is based upon the John Coe Robbins novel of the same name.