As the marketing for Solo: A Star Wars Story kicks in, we’ve got a look at the cover artwork for a batch of tie-in books and comics which are set to accompany the release of May’s Star Wars anthology movie; take a look here… 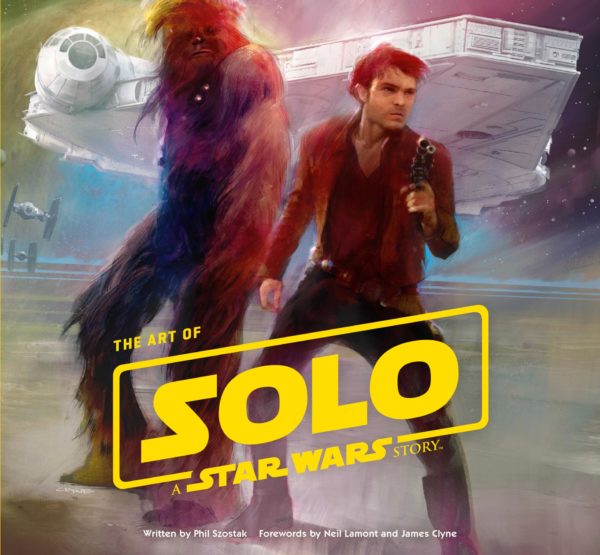 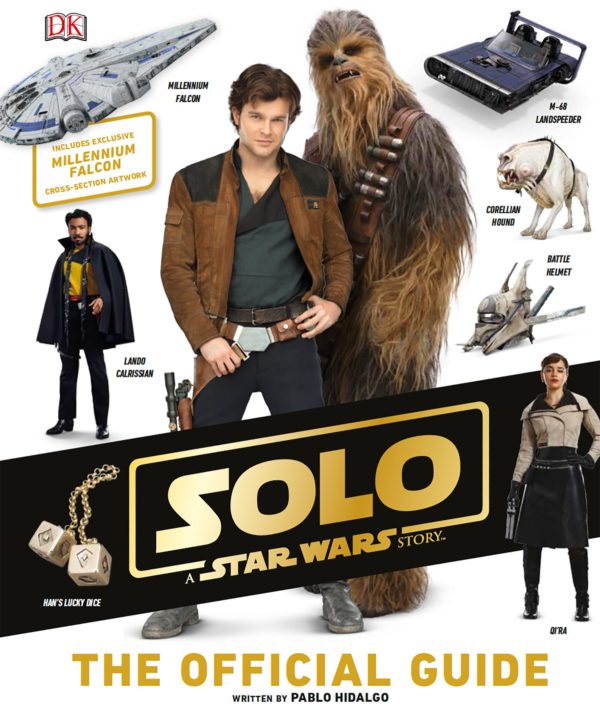 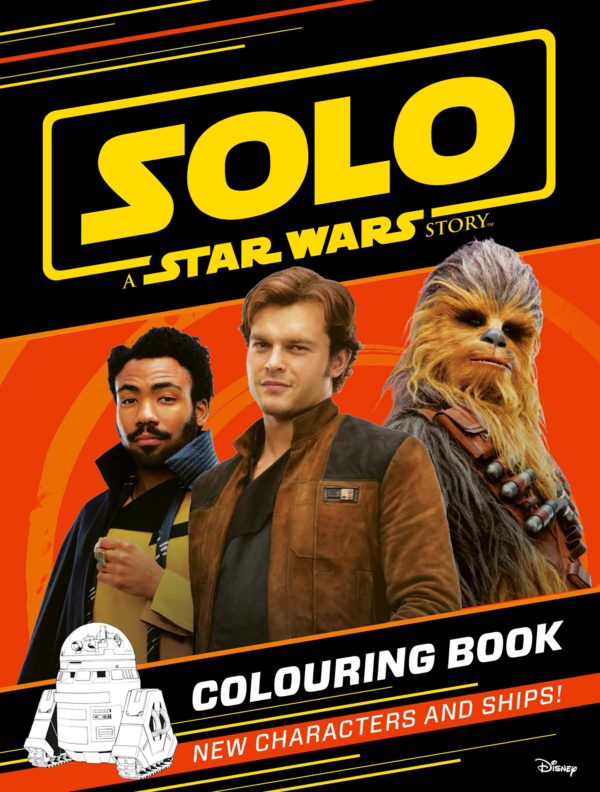 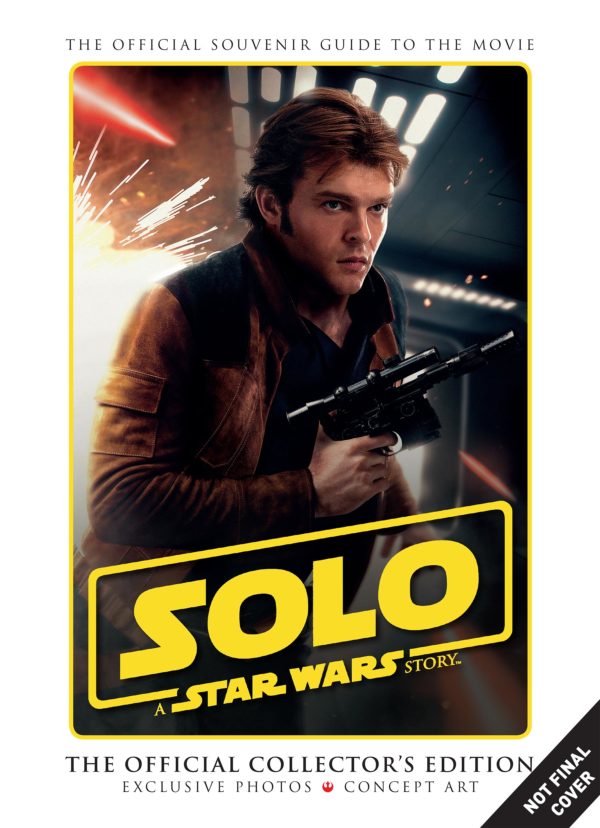 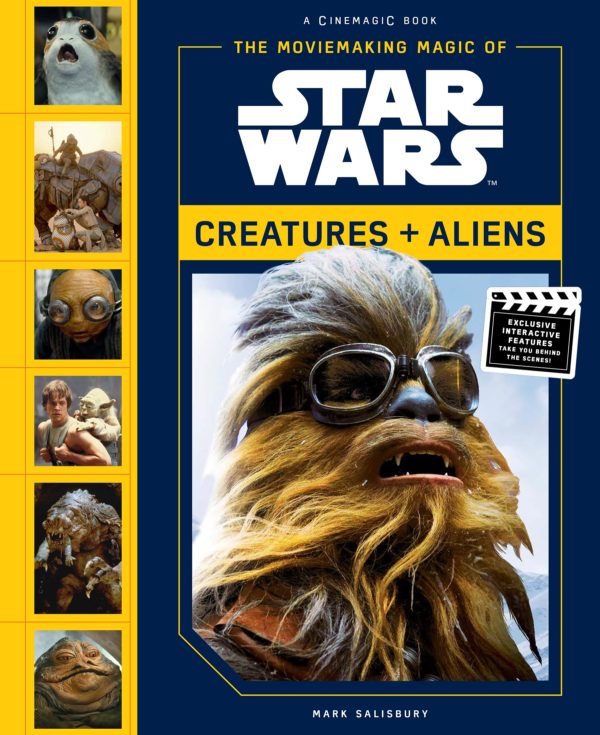 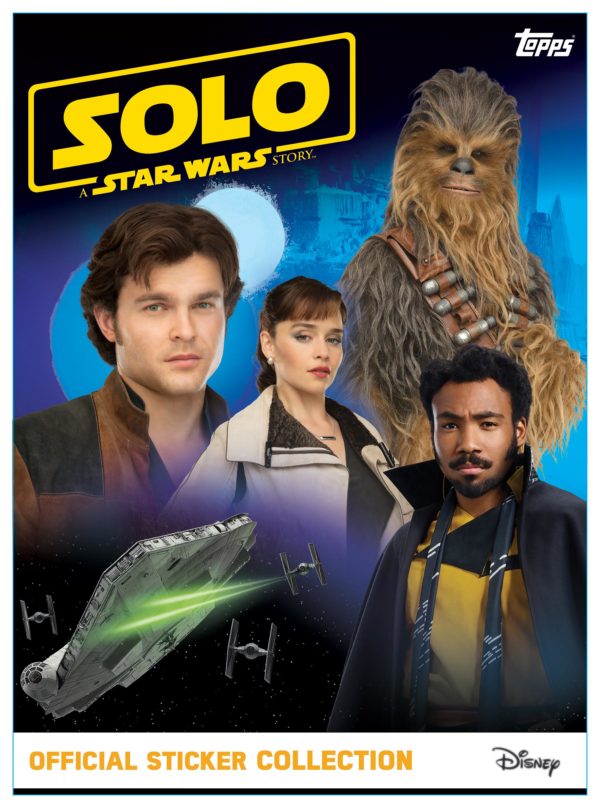 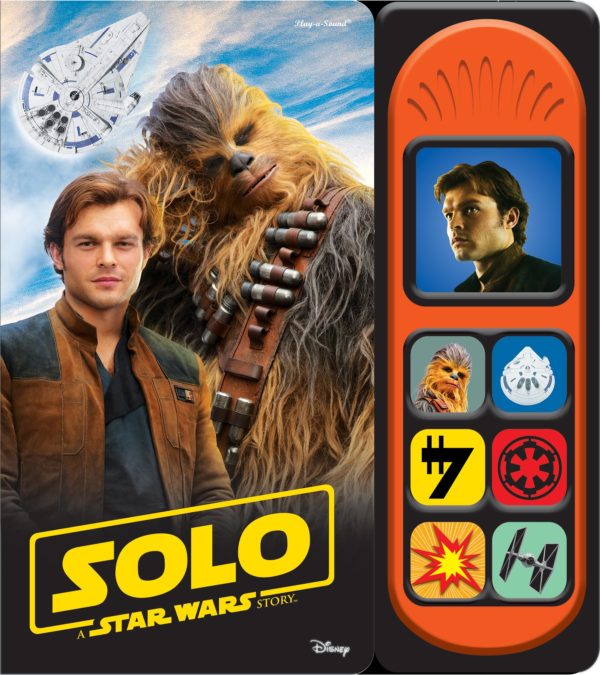 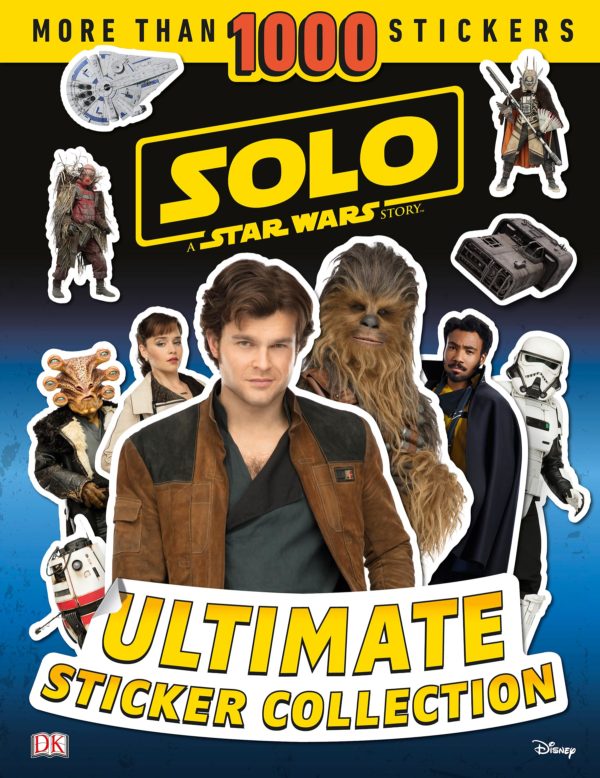 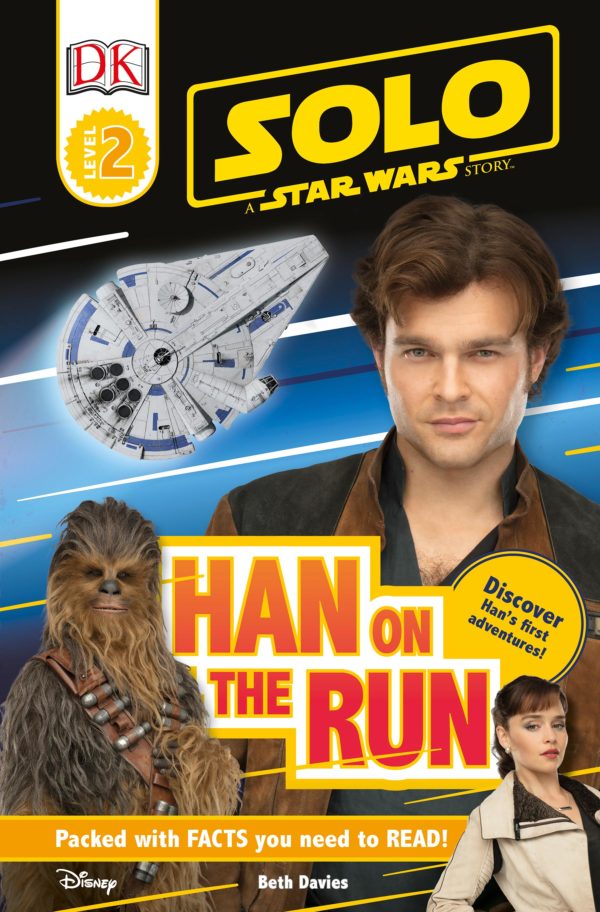 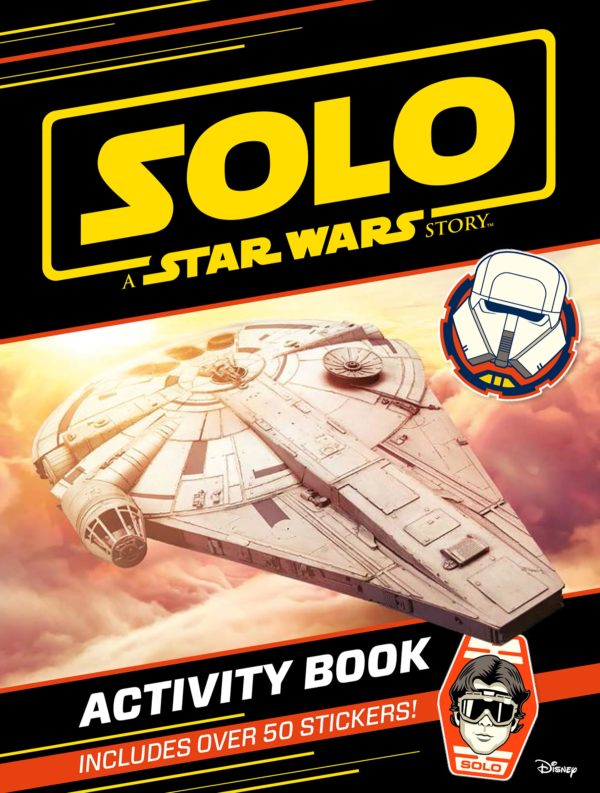 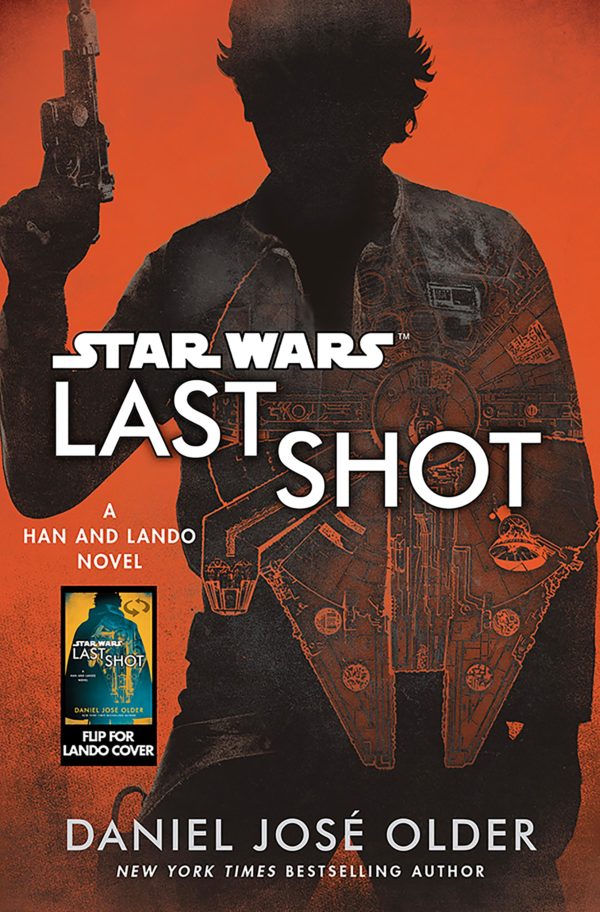 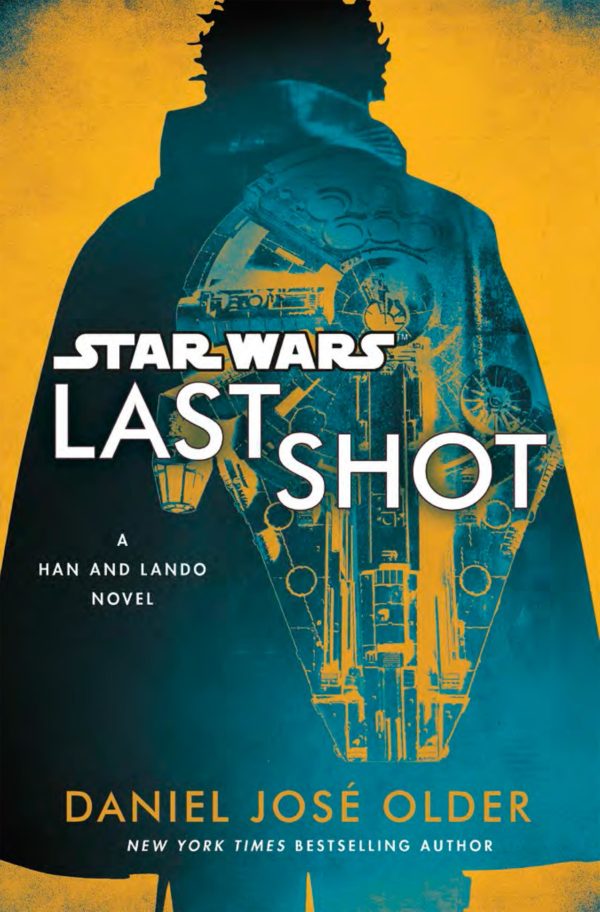 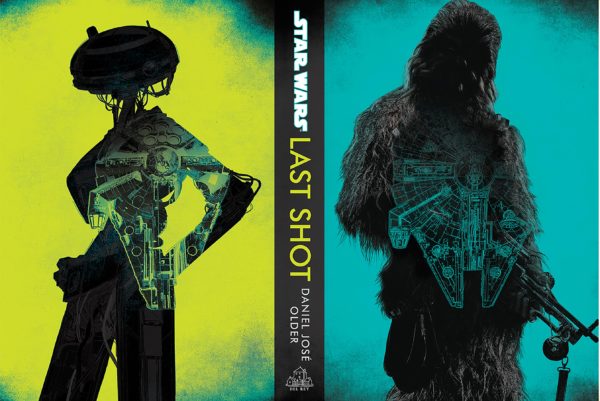 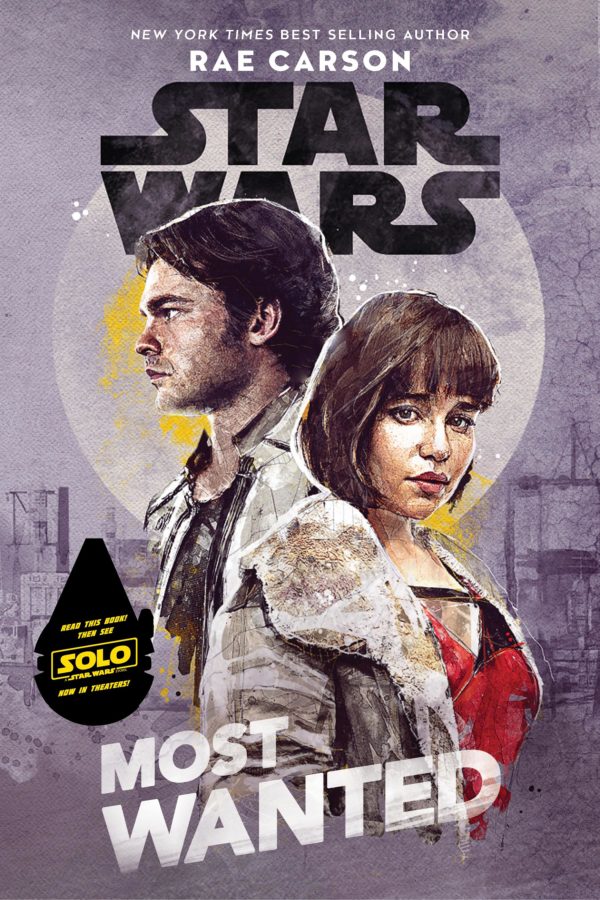 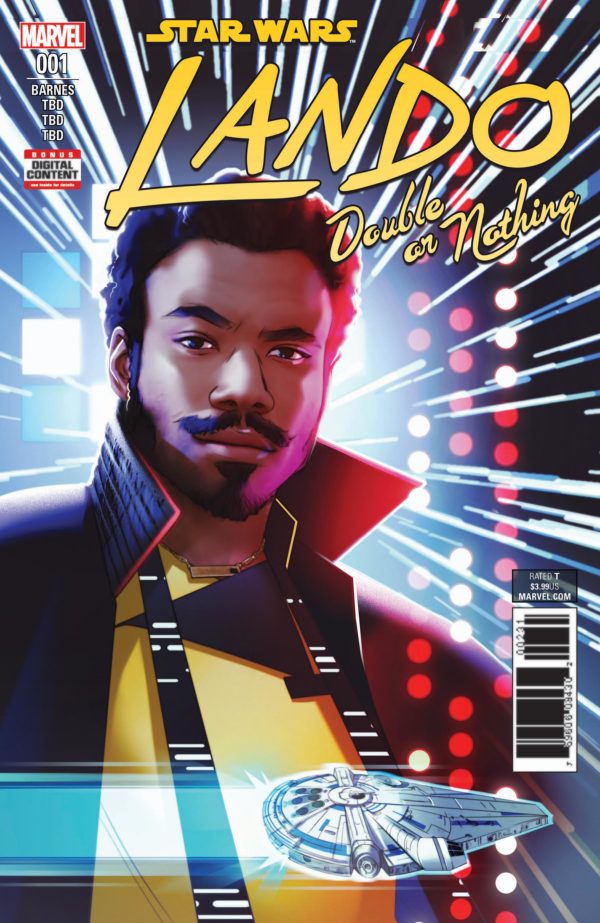