With a little over a month to go until the release of Josie, Screen Media Films has debuted a new poster and trailer for the upcoming thriller. Previously titled Huntsville, the film is based on Anthony Ragnone’s 2014 Black List script and sees Eric England directing a cast that includes Sophie Turner, Dylan McDermott, and Jack Kilmer; check them out below… 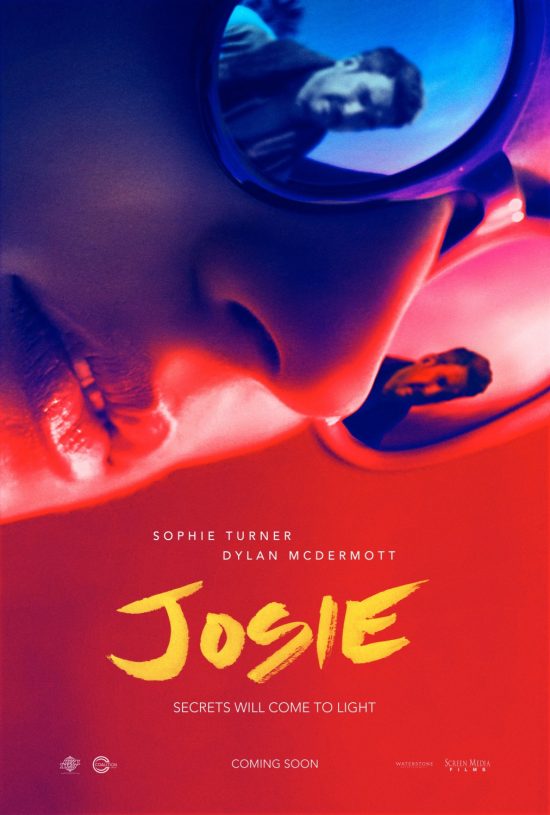 Everyone knows everyone in Huntsville. So when tattooed, sweet-talking Josie (Sophie Turner) struts into town, heads turn. Striking up relationships with young punk Gator and loner Hank (Dylan McDermott), she quickly becomes a hot topic of local gossip. But her true intentions for showing up in this small, southern community are far more sinister as her dark past comes to light.