Green Man Gaming have announced the release of their open world adventure Stormworks: Build and Rescue onto Steam Early Access.  The game has garnered plenty of popularity from the earlier alphas and beta builds with scores of YouTube videos and Twitch streams making an appearance and now the game is in Early Access everyone will be able to enjoy it for themselves. 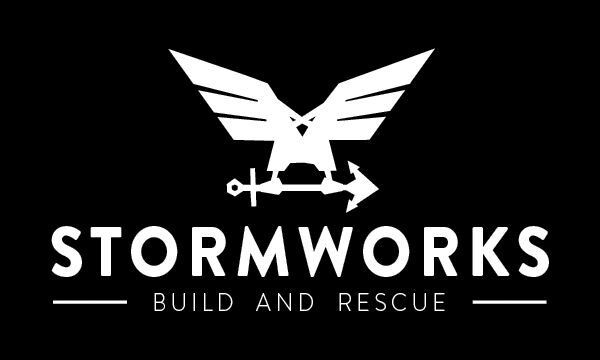 Stormworks: Build and Rescue is a physics driven sandbox title equipped with a toolset that allows players to create a variety of vehicles with the objective being to rescue people.  The vehicles performance is linked to its design and will be tested to its limits on the various emergency rescue missions that face travelling across the open ocean, to island facilities, oil rigs and many more through a dynamic weather system.

The Early Access game also arrives with a brand new four player co-op mode that will allow players to work together to share their ideas and create amazing things and succeed in their rescues.

“It’s been amazing watching the Stormworks: Build And Rescue community create some amazing contraptions, but now it’s time to open it out to an even bigger audience…. Not just that, but the new four-player co-op mode will open out play to existing players, too. I genuinely cannot wait to see what people working together will come up with.  We’re going to continue to add to this world to enable those playing it to be even more creative and even more daring with their rescues in the months ahead.” says Dan Walters, CEO of Sunfire Studios. 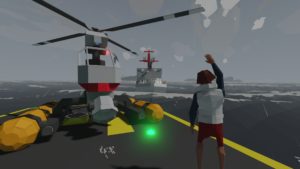 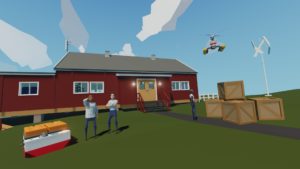 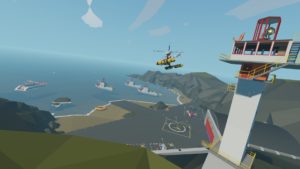 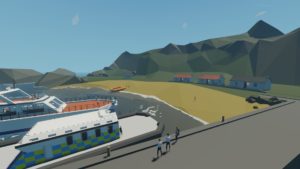 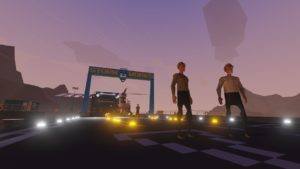 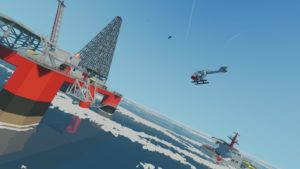 Stormworks: Build and Rescue is available on Steam now.