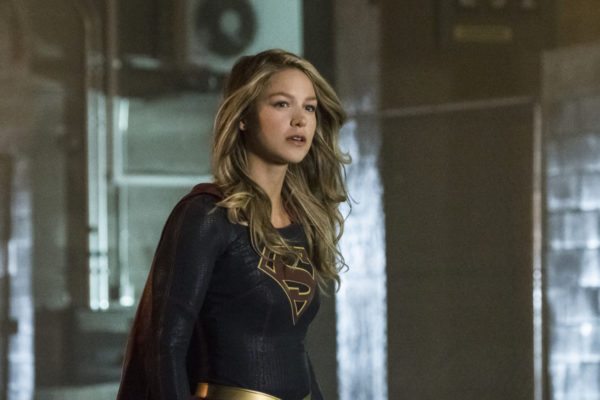 There are revelations, recriminations and flat out confrontations this week as pent-up feelings, simmering emotions and World Killer motives gain momentum. Dual personalities, dramatic epiphanies and smack down finales are all present and correct as Purity is revealed in actress Krys Marshall. Odette Annable loses more and more of her mind as Sam slips further off the rails, Lena jumps into the breach and the Danvers sisters play good cop, bad cop in search of answers.

What maintains our interest week on week is not only the explosions, set piece fist fights and pyrotechnic sideshows, but those emotive character moments which tie the room together. Alex is letting her break up with Maggie bleed into work, affect judgement calls and bring out a harder edge. Just as the close proximity of Mon-El to Kara is having a detrimental impact on their dynamic and that working relationship. In fact the only people unaffected seem to be Jonn and Winn who are aware but seemingly insulated. 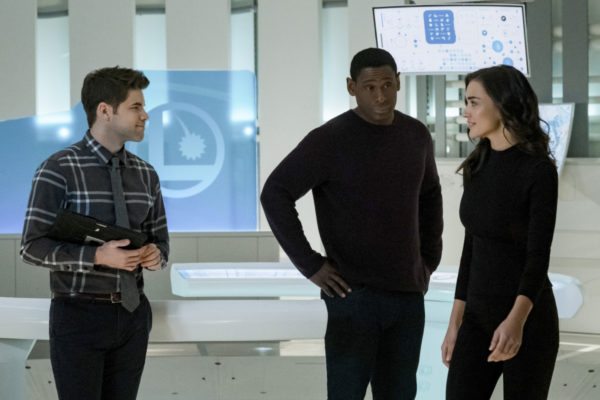 As for the progression of the World Killers we are consistently building momentum towards an apocalyptic fire and brimstone scenario. Everything else has had the volume turned down and even the set pieces are playing second fiddle to character development. Tiny story threads which are scattered throughout may seem chuck away at this point, but their relevance further on could be monumental. Back story concerning Mon-El and his time prior to being thawed out may also contain important plot points regarding potential solutions. Whatever the outcome the fact remains that Supergirl has permanently discarded that fluffy teenage edge, providing us with something more substantial.

Berlanti’s move away from this family friendly vibe into a more cynical direction is not only more adult in content but more in keeping. Benoist, Harewood, Jordan, Leigh, McGrath and Brooks have serious acting credentials aplenty, so to ignore that resource in favour of audience appeasement is lazy. Thankfully these writers are giving us some serious meat and potato moments which demonstrate maturity and self-awareness, without sacrificing realism. And yes this might be a super hero show where people never write words like ‘realism’, but I think Supergirl has earned that accolade. 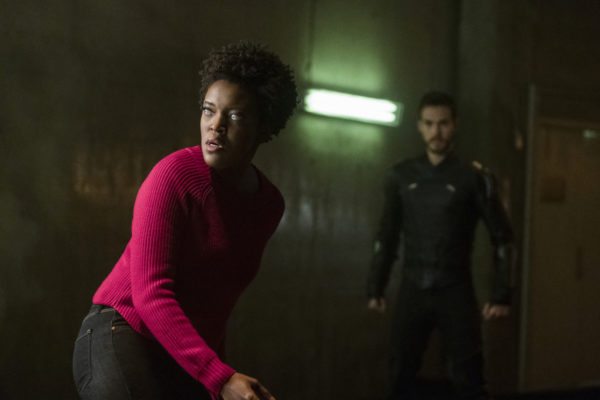 As subsequent episodes unfold it will be good to see whether this judgement call holds water and season three lives up to the promise. As masks slip, emotions ride rough shod over logic and these World Killers unite, that finale is looking more like a ticking time bomb on count down. It might be time to circle the wagons people.