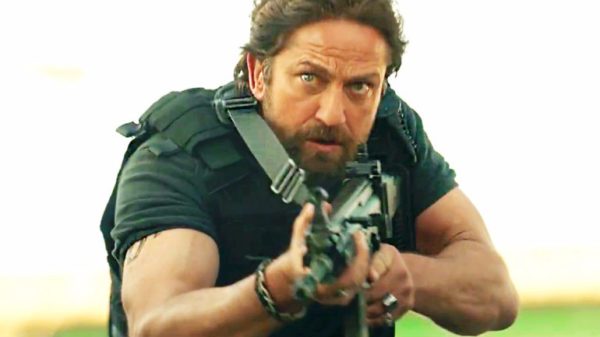 Jung Byung-gil, director of the acclaimed South Korean action thriller The Villainess, has signed on to helm Afterburn, an adaptation of the Red 5 Comics miniseries, which has long been a passion project of star Gerard Butler.

Penned by Matt Johnson (In the Blue), Afterburn is a futuristic action adventure which takes place five years after a solar flare has disrupted all technology in Europe. Butler will play a treasure hunter who teams up with a weapons expert with her own personal agenda to track down the Mona Lisa.

Afterburn is being eyed as a potential franchise vehicle for Butler, and the site goes on to report that future storylines are currently being explored, which could see the character searching for the likes of England’s Crown Jewels, the Star of India, or China’s Imperial Treasures.

Butler can currently be seen in the action thriller Den of Thieves (a sequel to which has just been announced), and will soon begin shooting the Olympus Has Fallen and London Has Fallen follow-up Angel Has Fallen. 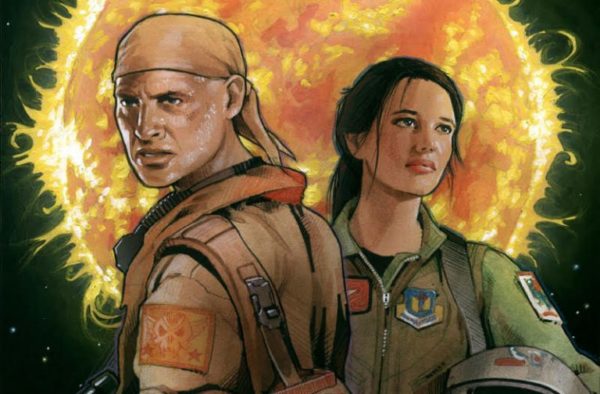