Ahead of its release next month, Fox Searchlight has debuted the first clip form writer-director Wes Anderson’s upcoming animated film Isle of Dogs which you can check out below… 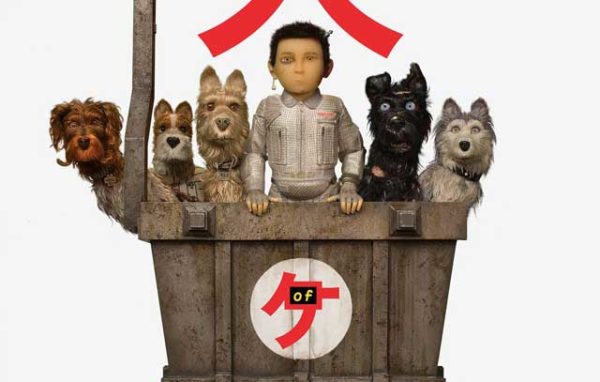