The Star Wars juggernaut continues apace. We have the final film in the sequel trilogy to come, and possibly endless Anthology movies – depending on how well Solo does, I’m sure we’ll get the Boss Nass movie we’ve all been waiting for. Add in Rian Johnson’s proposed trilogy and you’d be forgiven for thinking that’s more than enough to be getting on with.

Not so, it seems. David Benioff and D.B Weiss, best known for bringing Game of Thrones to the screen, have signed up to make their own Star Wars movies. It’s an intriguing prospect – I imagine they could name their price with any studio to make anything right now – so you can’t blame Disney for signing them up, but can Star Wars really cope with so many films?

For more than two decades Star Wars existed as three films that the whole world enjoyed, with books if you wanted to delve into the expanded universe. The films worked because they hinted at things we hadn’t seen, but could imagine – the Clone Wars, Anakin’s descent and rebirth as Darth Vader, what it takes to do the Kessel Run in less than twelve parsecs. The prequels took those throwaway lines and made them flesh, and the resulting movies weren’t as good as the ones we’d all had in our heads. Solo will be the same.

Then the sequel trilogy came along – first with a retro nostalgia-fest in The Force Awakens, and then when Rian Johnson tried to move things forward with The Last Jedi everyone threw their Boba Fett figures out of the pram. Will fans stand more movies? 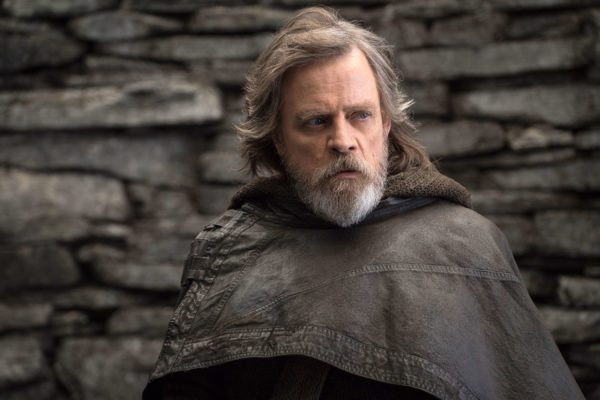 There are two issues here – will the Star Wars Ultras – those that demanded The Last Jedi be removed from the canon, and Rian Johnson placed in a cannon – accept more films that might dilute the mythology of films, and can the universe sustain more movies?

Unlike the Marvel or DC Universes, Star Wars doesn’t have more than seventy years of fleshed out characters to build films around; there isn’t much there in terms of existing material. This is going to be a hindrance because each new film will have to set up the characters; audiences know what they’re getting with a familiar comic book character, but with as-yet-unknown characters in some corner of a galaxy, far, far away, you have to spend half a movie setting things up. Franchise fatigue can set in – how many movies featuring Stormtroopers do you want to watch each year? How much more intrigue about the Trade Federation can you stomach?

I love Star Wars, but every extra bit added – whether it’s more CGI in the Special Editions of the original trilogy, the very existence of the prequels or Han Solo smuggling aliens in The Force Awakens, I love it a little less. I don’t eat my favourite meal every night, or watch my favourite TV show every day. Sometimes less is more, and Disney would do well to remember that with Star Wars.