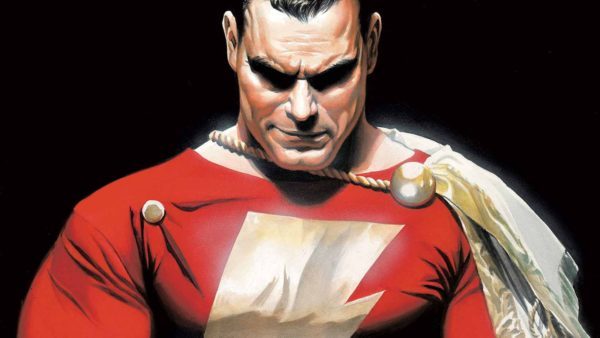 Zachary Levi has taken to Instagram to announce that filming is underway on Shazam!, the David F. Sandberg-directed big screen adaptation of the DC comic book series, and the seventh instalment in the DC Extended Universe. Levi – who is set to take on the title role of the superhero formerly known as Captain Marvel – shared an image of himself draped in a cloak, teasing that we may soon get our first look at the Shazam costume… 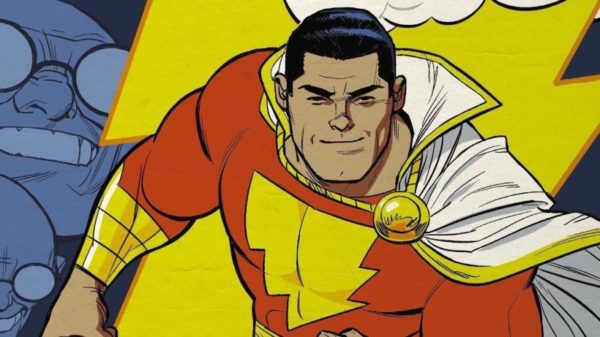