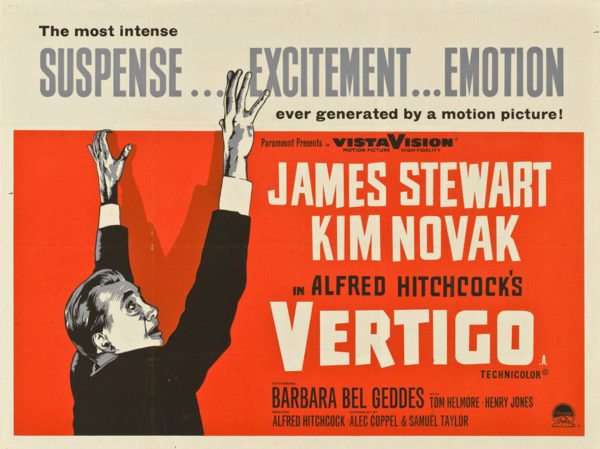 Anuman Interactive’s video games publishing label Microïds has announced that it has signed an agreement with Los Angeles-based Reeder Brand Management for the rights to the name and likeness of legendary director Alfred Hitchcock and elements of his 1958 masterpiece Vertigo, tapping Pendulo Studios to develop a video game loosely based on the film.

“Microïds has a long tradition of developing adventure games, and in this case, we’ll be taking one of the all-time classics from the Master of Suspense and merging it with Pendulo Studios’ expertise,” said Elliot Grassiano, Microïds VP. “We want to provide players with a video game that will become a classic of the genre.”

“After so many years of blending the language of cinema with that of interactive media, and after a bunch of thriller games in our catalog, it’s an honor and an exciting challenge to adapt Hitchcock’s masterpiece to a video game,” added  Felipe Gómez, CEO of Pendulo Studios. “We are working hard to meet the expectations of both players and moviegoers.”

Based on the French novel D’entre les morts by Boileau-Narcejac, Vertigo starred James Stewart as a retired police detective who is hired as a private investigator by an acquaintance to follow his wife, Madeleine (Kim Novak), and soon becomes obsessed with the mysterious woman. 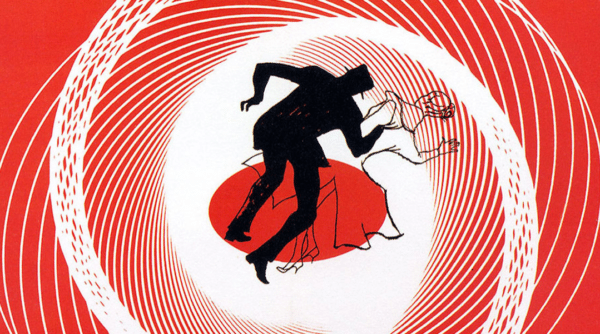