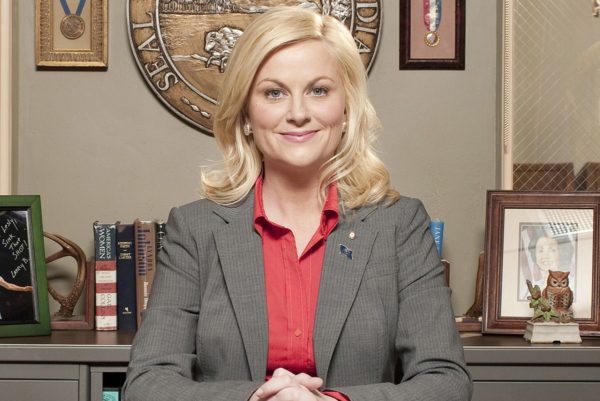 Saturday Night Live and Parksand Recreation veteran Amy Poehler is set to sit in the big chair for her directorial debut with the feature comedy, Wine Country. Netflix made the announcement over their Twitter page and revealed Poehler will produce and star in the film as well. Joining Poehler in the cast are several of her fellow SNL vets: Rachel Dratch (SNL), Ana Gasteyer (Suburgatory), Paula Pell (Love), Maya Rudolph (Bridesmaids) and Emily Spivey with Tina Fey making an appearance.

Wine Country tells the story of a group of longtime friends who go to Napa for a weekend getaway to celebrate a 50th birthday. The movie was written by Spivey and Liz Cackowski (SNL). This actually marks a reunion for Poehler and Spivey as Spivey served as a writer on both SNL and Parks and Recreation.

Production on the film is expected to start at the end of March in Los Angeles and Napa.