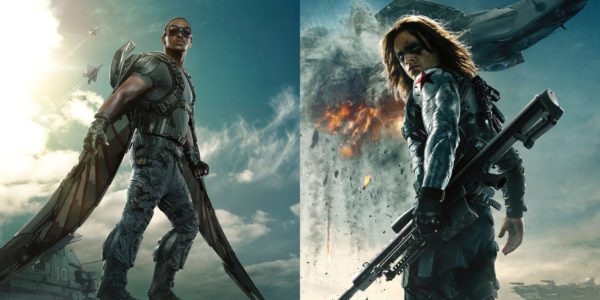 During a promotional interview with Entertainment Tonight, actors Anthony Mackie and Sebastian Stan have been chatting about their chemistry, with the duo stating that they’d be keen to reunite for a Marvel ‘buddy’ movie featuring Falcon and The Winter Soldier.

“Sebastian is a damn good actor and he’s a damn good friend, so I think our relationship — really, it’s the three of us, he, [Chris Evans] and I – our relationship kind of works really well because there’s a mutual respect,” said Mackie. “So a spinoff would be great, but it would be like Nick Nolte and Eddie Murphy in 48 Hours, that would be our spinoff. It would end up with us beating the crap out of each other three or four times, I know it.” 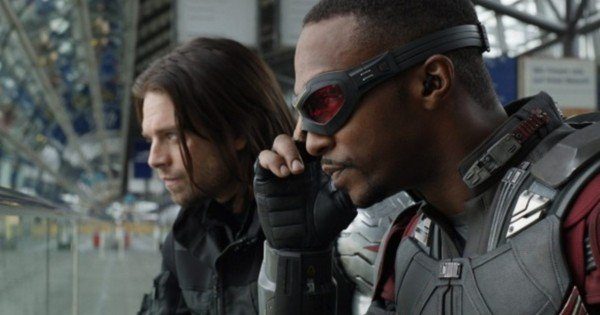 “To me it’s like Martin Brest film classic Midnight Run, it’s really just sort of in my head like 48 hours, or a buddy comedy from the ’80s or the ’90s,” added Stan. “That’s how I see it. We absolutely can [do it], absolutely. The right people to make that happen are certainly within feet from us right now.”

While the majority of Marvel’s supporting players frequently express their interest in spinoffs, most of which are about as likely as an Aunt May movie, if Marvel does decided to go down the ‘Death of Captain America’ route, then there’s surely a good chance we could see Falcon and the Winter Soldier back together in a film which sees them competing to succeed Steve Rogers as Captain America? 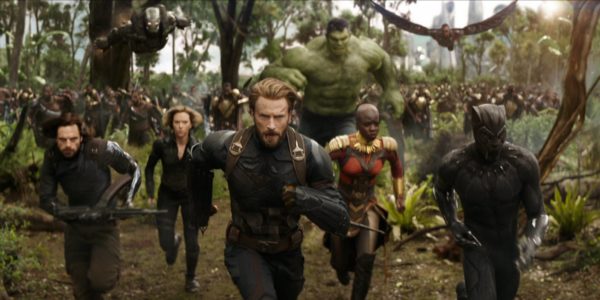 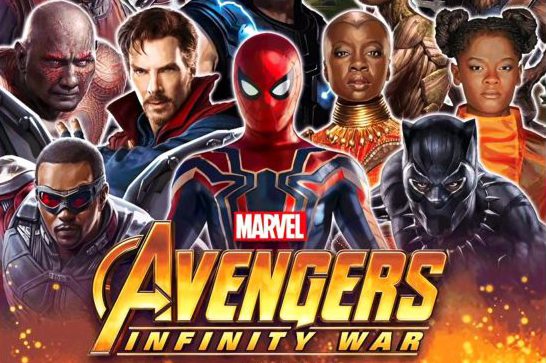