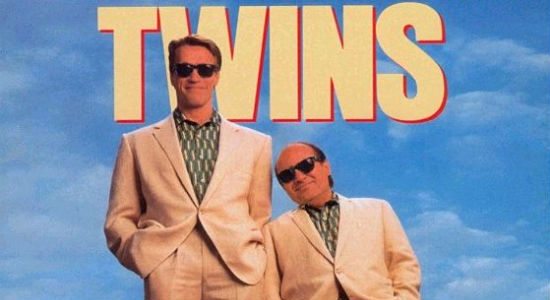 Way back in 2012, it was announced that Arnold Schwarzenegger and Danny DeVito were looking to reunite for a Twins sequel entitled Triplets, which would throw Eddie Murphy into the mix as Julius and Vincent’s other brother (the one everyone forget to mention in the 1988 movie).

Well, after a number of false starts, it seems that the project is finally gearing up to move forward, with Arnold Schwarzenegger revealing to Deadline that the script for Triplets is now in, and Eddie Murphy is officially on board.

Schwarzenegger, who will soon be reprising the role of the T-800 for the as-yet-untitled Terminator 6, also confirmed that the Amazon series Outrider is on his upcoming slate, as well as The Legend of Conan, which producer Chris Morgan had suggested last year was no longer moving forward.

As yet, there’s no word on a start date for Triplets, but if past form is any indication, expect more delays… 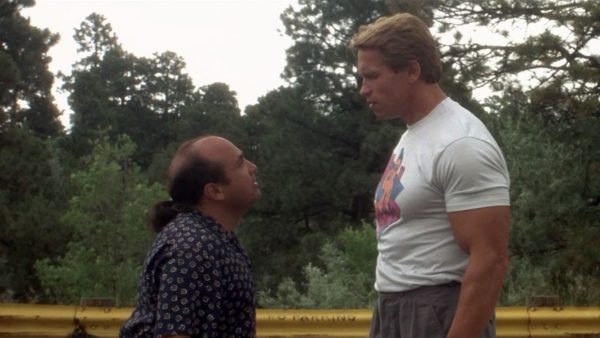