With her solo movie not set to arrive in theaters until March 2019, it had been expected that Brie Larson’s Carol Danvers would be sitting out Avengers: Infinity War, and now co-director Anthony Russo has confirmed that Captain Marvel won’t be joining Earth’s Mightiest Heroes until the as-yet-untitled Avengers 4.

“If it’s not, it is official now,” said Russo (via ComicBook). “I think Captain Marvel’s got a great outfit in this film.”

Russo is presumably referring to the reaction towards the first-look set photos of Larson as Captain Marvel in a green costume, which came in for some pretty heavy criticism in some quarters back in January.

So, there you have it – no Captain Marvel until 2019. Unless of course she pops up in a post-credits scene in Infinity War, and Russo is just looking to throw us off the scent! 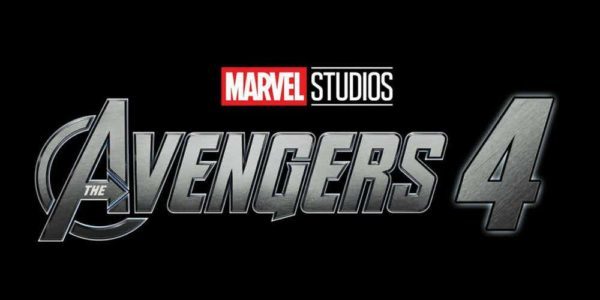