Marvel released the second trailer for April’s Avengers: Infinity War last week, and as you’d expect, this latest look at the Marvel superhero epic went down very well indeed, with THR reporting that it amassed 179 million views in its first 24 hours.

As well as holding the record for most trailer views, Infinity War also smashed the ticket pre-sales records, taking just six hours to surpass Black Panther. Whether it will succeed in toppling Star Wars: The Force Awakens’ record $248 million domestic opening weekend remains to be seen, but with hype reaching boiling point, it must certainly have a chance of doings o. 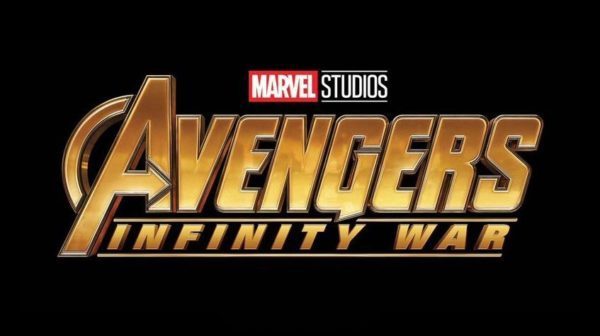