Following the release of yesterday’s second trailer [which you can watch here], Disney and Marvel are celebrating a new record today, with Avengers: Infinity War shattering Fandango’s pre-sales record in just six hours.

Variety reports that tickets for the hugely-anticipated blockbuster went on sale at 6am PDT yesterday, and by noon it had already surpassed the 24 hour sales of the two previous record holders Black Panther and Batman v Superman: Dawn of Justice.

Those two movies debuted to domestic three-day opening weekends of $202 million and $166 million respectively, and while Infinity War is yet to hit tracking, don’t be surprised if the movie challenges Star Wars: The Force Awakens’ record $248 million opening weekend. 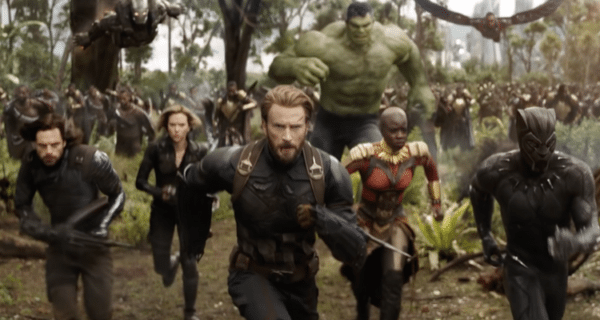