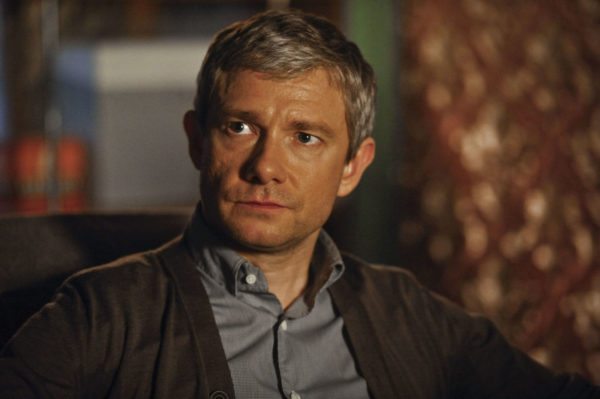 BBC and FX are teaming up to develop a new comedy series titled Breeders from Sherlock’s Martin Freeman, who has created the series and is also starring, with Last Week Tonight with John Oliver producer Avalon Television producing.

According to Deadline, a pilot was shot in London and BBC and FX are currently deciding whether or not to proceed with a full season order. Breeders is described as a parenting comedy that is in the same vein as Amazon’s Catastrophe.

Joining Freeman in the series is Michael Gambon (Harry Potter) and Daisy Haggard (Episodes). Simon Blackwell (Veep) will serve as a writer with Ben Palmer (The Inbetweeners) directing.

Freeman will next be seen in Ghost Stories, a big screen adaptation of Andy Nyman and Jeremy Dyson’s stage play, which is set to open in April. 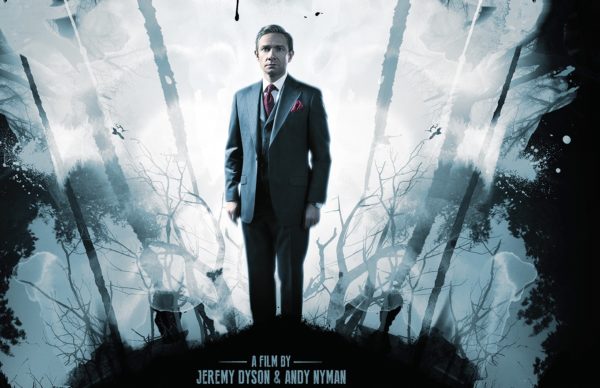