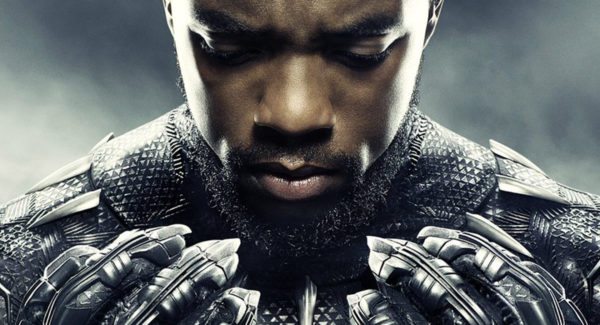 For the fifth straight weekend, Marvel’s Black Panther has held firm at the top of the domestic box office, adding a further $27 million to push its North American haul to $605.4 million.

The Ryan Coogler-directed superhero blockbuster is the seventh film to pass $600 million domestically after Star Wars: The Last Jedi ($619 million), The Avengers ($623 million), Jurassic World ($652 million), Titanic ($658 million), Avatar ($760 million) and Star Wars: The Force Awakens ($937 million). By next weekend, it should overtake The Avengers to become the highest-grossing superhero movie of all time in North America (until Avengers: Infinity War, at least).

According to Deadline, Black Panther is looking at delivering a profit in the region of $460 million to Marvel Studios, which puts it ahead of Avengers: Age of Ultron ($382.3 million) and Captain America: Civil War ($193.4 million), both of which have heavy participation and back-end deals for its cast.