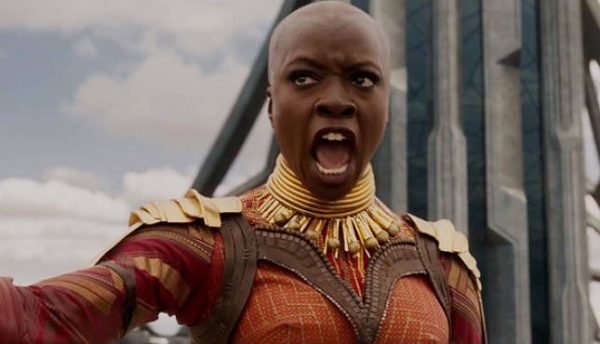 As Marvel’s Black Panther continues to top the box office some four weeks after its release, the film’s editor and regular Ryan Coogler collaborator Michael Shawver has been chatting to The Wrap about material which ended up on the cutting room floor – in particular, two scenes that were “painful” to remove.

“Hands down the most painful scene to cut was [one] with Danai Gurira and Daniel Kaluuya,” said Shawver, referring to the characters of Okoye and W’Kabi. “Toward the end, after things go bad and Killmonger [Michael B. Jordan] is in control and all that, we’re talking about, what are they going to do? What is Wakanda going to become? Those are two powerhouse actors and it was an incredible scene with so many layers to it — boyfriend and girlfriend, it was general and her advisor, all those things. That was painful.”

A second scene would have appeared earlier in the movie, featuring Chadwick Boseman’s T’Challa and Forest Whitaker’s Zuri: “There’s a scene between Chadwick and Forest’s characters which sets up their relationship. It sort of lets you attach yourself to their father-son dynamic so that later on in the film … you really feel more.”

Fans will get to see these scenes, as Shawver has confirmed that both will be included as part of the bonus features on the Black Panther home-entertainment release.

SEE ALSO: Forest Whitaker has an idea for Zuri’s return in Black Panther 2 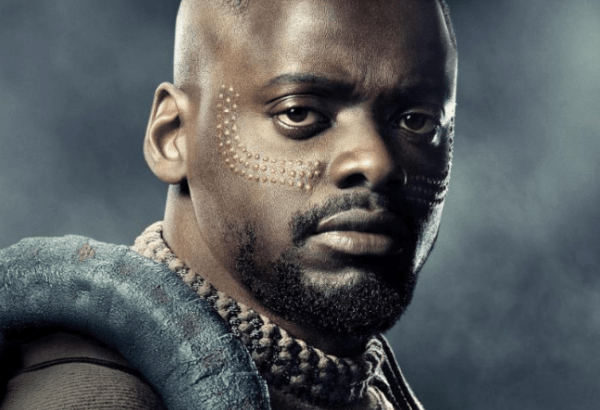