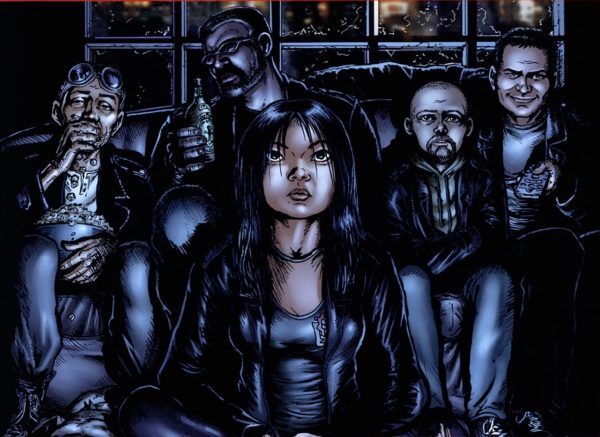 Amazon’s adaptation of the Garth Ennis comic book series The Boys has cast its first two members of the titular team, with Jack Quaid (The Hunger Games) set to play Wee Hughie and Laz Alonso (The Mysteries of Laura) portraying Mother’s Milk.

The Boys takes place in a world where superheroes embrace the darker side of their massive celebrity and fame and follows a group of vigilantes known as ‘The Boys’, who set out to take down corrupt superheroes with no more than blue collar grit and a willingness to fight dirty.

Wee Hughie’s character description reads: “After the death of his girlfriend by fast-moving Superhero A-Train (Jessie Usher), Hughie is approached by a mysterious “government agent” named Billy Butcher, who drags Hughie into a covert war against a group of Superheroes who are not what everyone thinks they are.”

Mother’s Milk is described as: “Second in command of the Boys, he’s is a great detective, highly intelligent and observant and an intuitive investigator.” 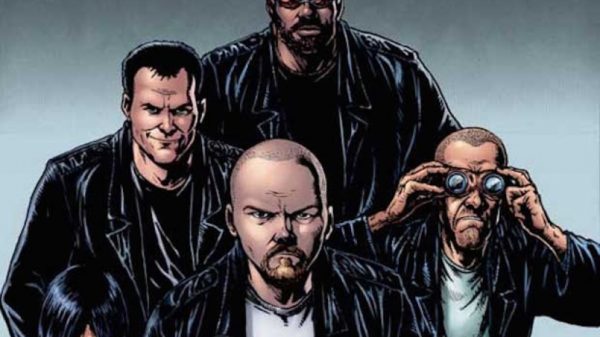