Chris Pratt, one of the stars of the upcoming Avengers: Infinity War, has spoken about the warm welcome into the Marvel Cinematic Universe he received from Robert Downey Jr. and if Star Lord is now an Avenger. 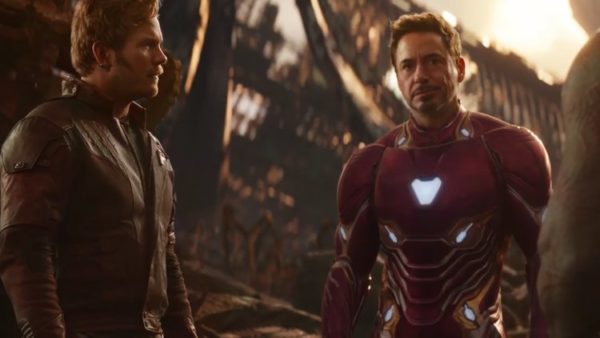 Pratt’s character, Star Lord, has certainly become one of the more popular Marvel heroes since his debut in Guardians of the Galaxy and the wider MCU. One star that made the actor feel right at home was Robert Downey Jr. who Pratt reveals has been especially generous towards him (via Empire):

“When I first arrived in the Marvel Cinematic Universe, Downey was the first to call and tell me, ‘Hey man, welcome. If there’s anything you need, I will help. There are so few people on the planet who are going through what you’re going through right now. I have, so I’m here. I’ll always answer the phone.’”

The actor behind Iron Man has seemingly kept to his word as Pratt has also revealed how RDJ has been there for him on the set of Avengers: Infinity War: “Man, he set a really amazing tone [on set[. He’s a bit like Tony Stark himself,” said Pratt. “I think a lot of what makes Tony Stark are the same qualities that make Downey great. I think Downey is about as rich as Tony Stark now. He really takes care of the actors around him in a way I’ve never seen before.

“I was a little under the weather and pushing really hard on the days I was working. He came up to me and said, ‘You doing alright?’ I said, ‘Yeah, I’ve got a little sore throat.’ Within ten minutes there was a person here giving me all these herbs and taking care of me,” Pratt said. “He offered me the use of his trailer where I could sit down and use some of his hi-tech healing gadgets. It was amazing. I’m living my best life.”

Beyond RDJ’s generosity, Pratt has also spoken to Empire (via ComicBookMovie) about if Peter is now Avenger or if his loyalties still lie with The Guardians: “Peter’s always going to be a Guardian. I’ll let the fan decide that. I’m not sure what the right answer to that is, in case I give away too much. But it was important to us, going into this, that the Guardians have a different style. Avengers has its own tone but in a way that allows the Guardians to remain the Guardians, in terms of what they bring and what people will expect to see from them.” 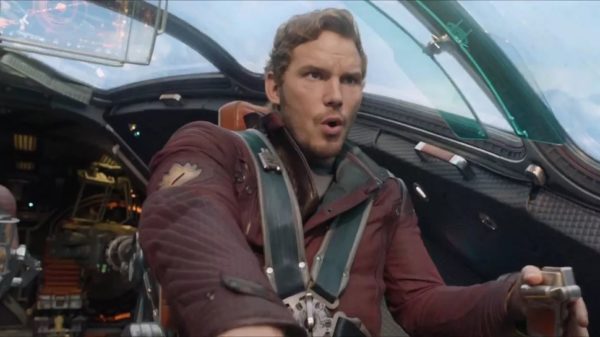