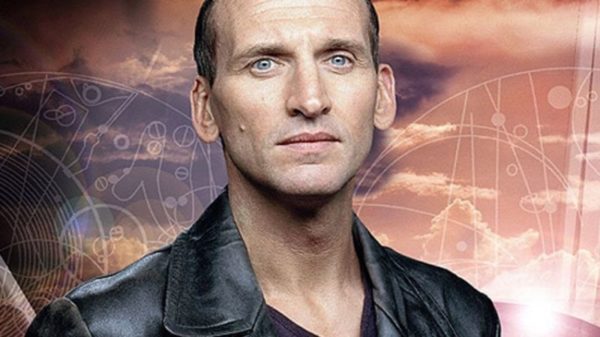 Last week, actor Christopher Eccleston shared some rather harsh words of criticism about two of the blockbuster movies on his C.V. in G.I. Joe: The Rise of Cobra and Thor: The Dark World, as well as accusing the BBC of blacklisting him following his departure from Doctor Who after a single season back in 2005.

Now, in an interview with Radio Times, Eccleston has spoken more about his exit from the British sci-fi show, explaining his relationship with then-showrunner Russell T. Davies broke down, and stating that he’ll never again have a working relationship with Davies.

“My relationship with my three immediate superiors – the showrunner, the producer and co-producer – broke down irreparably during the first block of filming and it never recovered. They lost trust in me, and I lost faith and trust and belief in them.

“Some of my anger about the situation came from my own insecurity. They employed somebody [as the Doctor] who was not a natural light comedian. Billie Piper, who we know was and is brilliant, was very, very nervous and very, very inexperienced.

“So, you had that, and then you had me. Very, very experienced, possibly the most experienced on it, but out of my comfort zone. When I left, I gave my word to [then-showrunner] Russell T Davies that I wouldn’t do anything to damage the show. But they did things to damage me. I didn’t criticise anybody.”

Since Eccleston’s departure, David Tennant, Matt Smith and Peter Capaldi have all taken on the role of the Time Lord, with Jodie Whittaker set to portray the Thirteenth Doctor when Doctor Who returns to the BBC later this year. 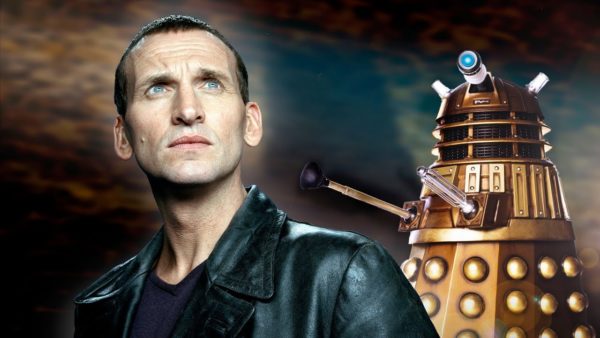