If fighting off an alien invasion of Earth appeals to you then you will interested to know that indie developer Holospark will be bringing their co-op shooter Earthfall to Xbox One, Playstation 4 and PC this spring.  Earthfall was well received on Early Access and going from the new trailer (below) looks like it will gain a positive response on consoles. 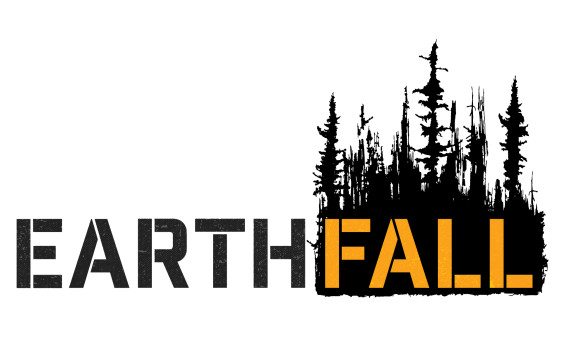 In Earthfall an aggressive alien race has invaded the Earth with the aim to wipe out all humanity and it is up to teams of human defenders to make them pay dearly for every piece of land they step foot on.  Players will have access to a large variety of equipment with a mix of modern and futuristic weaponry, portable barricades, mobile turrets and even alien weaponry.

This co-op shooter will see players work together to fortify holdouts, complete objectives and create choke points where they can mow the alien invaders down with heavy gun fire.  There will also be a story mode that will allow players to uncover the reason for this invasion.

“When we launched Earthfall on Early Access, we received a great response from players,” said Russell Williams, CEO of Holospark. “Now it’s time to bring Earthfall to completion, along with making it available to Xbox One and PS4 players. We think players on all three platforms are going to be stunned by the game’s amazing 4K visuals, and will find themselves unable to tear themselves away from the cooperative sci-fi-themed gameplay.” 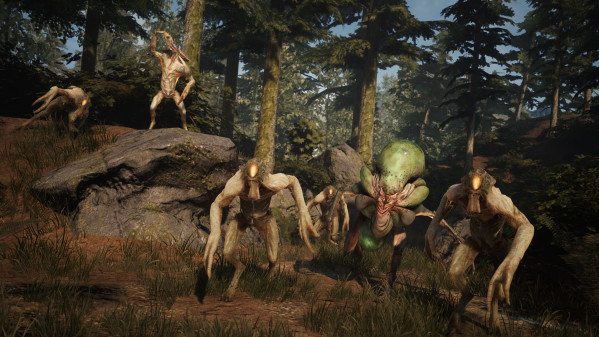 Look out for more info on Earthfall coming soon.