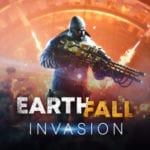 Holospark has announced that they have released the Invasion update for their cooperative online first-person shooter, Earthfall.  This major update is available free on Xbox One, PS4 and PC and includes several highly requested features including a new Invasion Horde mode, new maps and a player progression system.  See more of this update in the […] 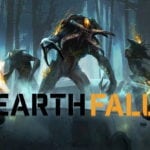 Developer Holospark has announced three free DLCs coming over the next three months for their squad based alien shooter Earthfall.  These DLCs (the first of many) will be available on Xbox One, PS4 and Steam and will bring a new Horde mode plus new levels and weapons.  A new trailer has been released (see below) that teases […] 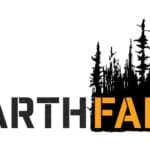 Developer Holospark have released a brand new trailer for their humans vs alien invasion co-op shooter Earthfall.  Set to arrive on Xbox One, Playstation 4 and Steam on the 13th July, Earthfall will see players team up with up to 3 friends to fend off an alien horde intent on wiping out humanity.  You can see this […] 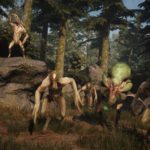 If fighting off an alien invasion of Earth appeals to you then you will interested to know that indie developer Holospark will be bringing their co-op shooter Earthfall to Xbox One, Playstation 4 and PC this spring.  Earthfall was well received on Early Access and going from the new trailer (below) looks like it will gain a […]