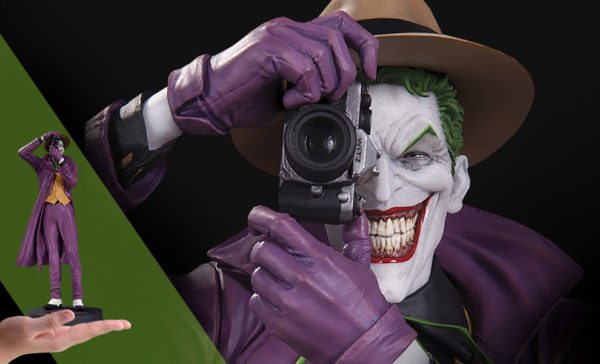 Last week we got a look at the Dark Knight [see here], and now Sideshow and DC Collectibles has unveiled the DC Designer series The Joker mini statue which is based on the likeness of the Clown Prince of Crime from Alan Moore’s and Brian Bolland’s award-winning 1988 graphic novel Batman: The Killing Joke. The statue is limited to 5000 pieces and is available to pre-order now, priced at $80.00; check it out here… 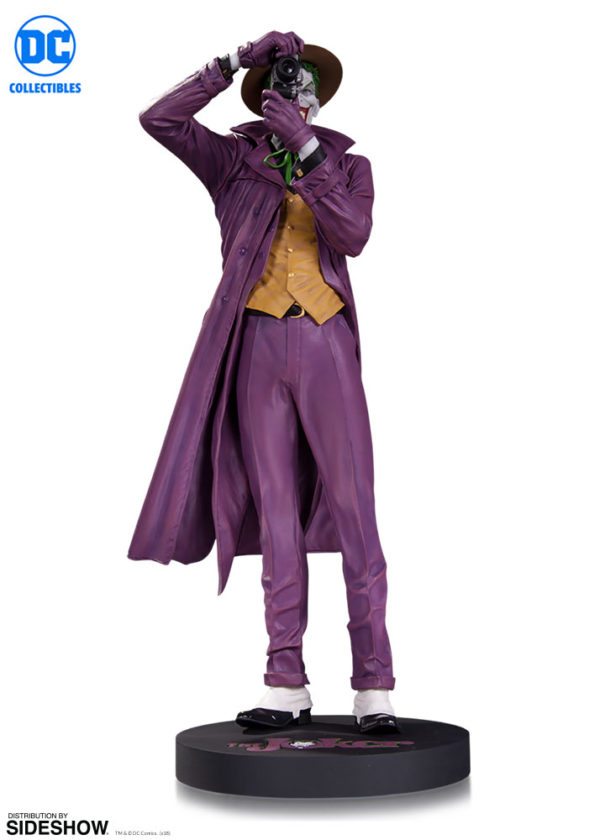 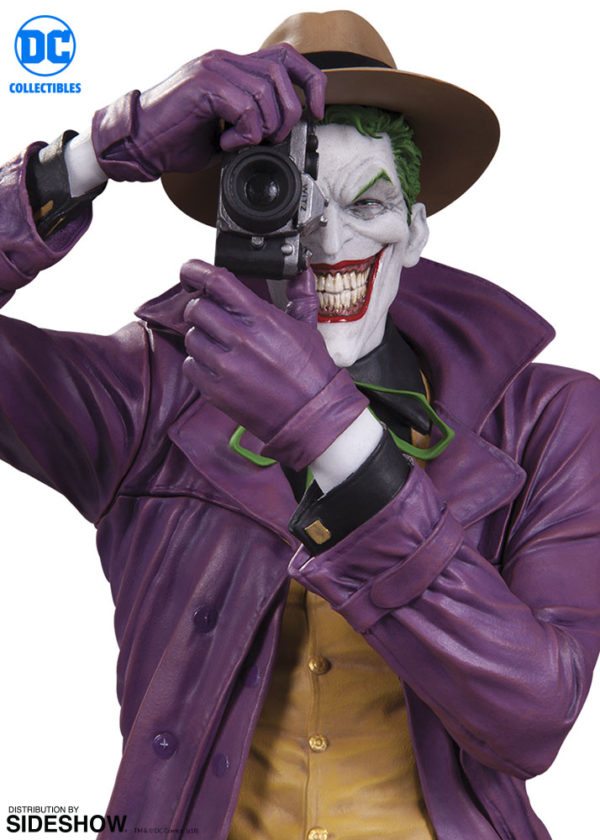 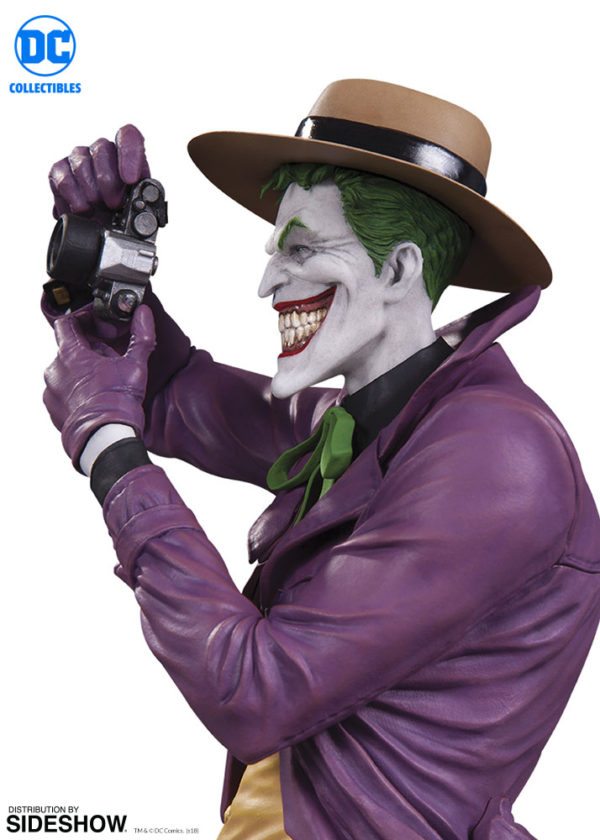 Straight from the Eisner Award-winning graphic novel BATMAN: THE KILLING JOKE, Brian Bolland’s rendition of The Joker gets the DC Designer Series statue treatment! Bolland’s design is one of the most recognizable renditions of the character!

This statue sculpted by David Giraud brings to life one of the most seminal interpretations of the Clown Prince of Crime to ever come to comics.

DC DESIGNER SERIES statues are based on art from the comic industry’s top creators and recreates their vision in vivid 3D detail. 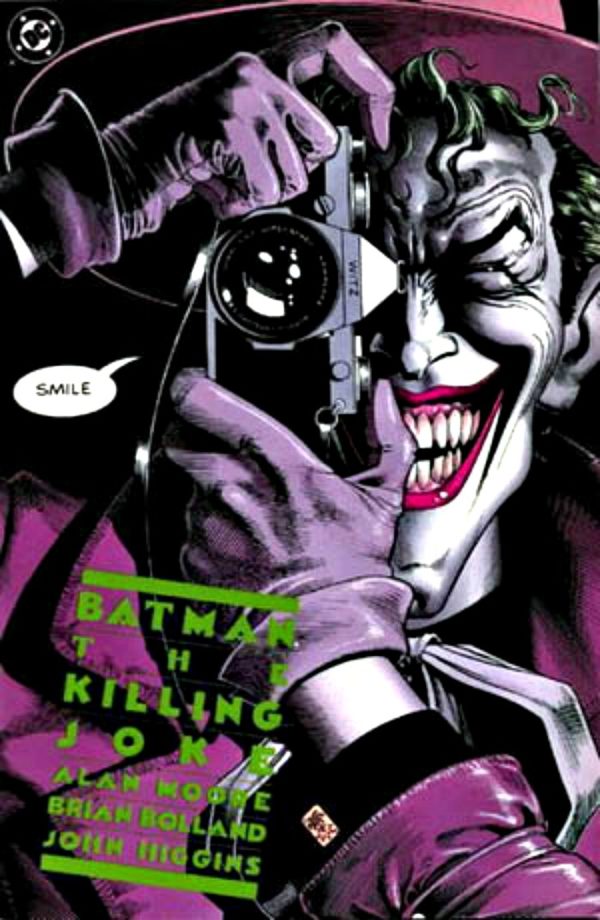