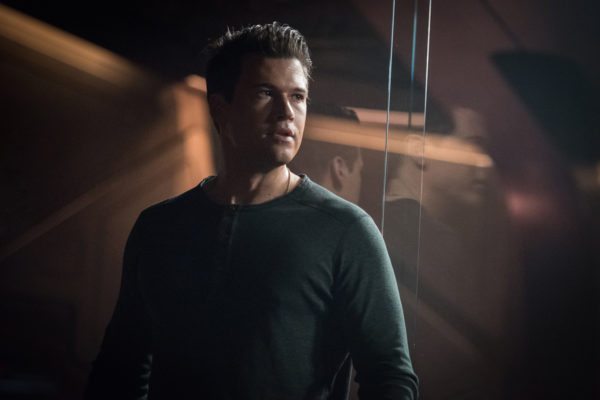 This is the quintessential Legends episode. Sara (being possessed by Mallus) is being a complete and utter badass that she is while cornering each member of the crew by themselves, as Mallus uses their inner most fears against them. She was being used as the vessel to the Death Totem. This was a very effective use of Mallus, and watching this episode I just realized (for some reason) we still are not sure who Mallus, or even what it is. We are not sure if it’s just an entity that can inhabit someone’s body or a real person. It’s still up in the air.

Speaking of Sara, we saw some intriguing scenes with her new lady, Ava. Besides them having some pillow talk, the episode sort of hinged on building a little jealousy between Ava and John, since you know, Sara and him having that quick shag a few weeks ago. It isn’t sitting well with Ava, so they have some friction when her and Gary (Gary!) track him down to help exorcise Sara from Mallus. This was the best possible team up ever; besides Dr. Who jokes and just great one-liners, Ava, John and Gary are all tremendous side characters that have really brightened up Legends despite it’s more tonal dark tones this season. Gary was also wearing Beebo socks, so that’s tremendous to keep that joke running. 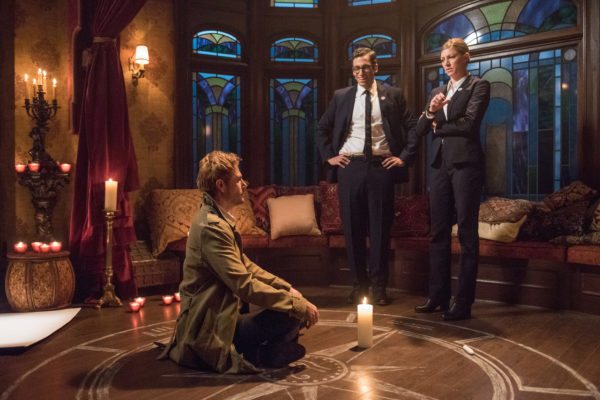 Ava and Sara breaking up, Wally sort of coming to terms with his break up with Jesse were both solid moments this week as well and it feels like Legends is gearing up for a big finale. The totems are also coming into play now with Rory really realizing his destiny so it seems to have bonded with the Fire totem. I look forward to seeing what they do with him building towards the finale. The totems overall, I’m not the biggest fan of, there’s all this backstory that’s real murky and changing the rules of them as we go, I could do without, but giving Rory real fire power, and having Darhk and Constantine involved so heavily, the magic in the Arrowverse finally feels like it has a real home.