A new trailer and poster have been released for the upcoming sci-fi thriller The Titan. Directed by Lennart Ruff, the film stars Sam Worthington, Taylor Schilling, Tom Wilkinson, Agyness Deyn, Nathalie Emmanuel, and Noah Jupe; check them out here… 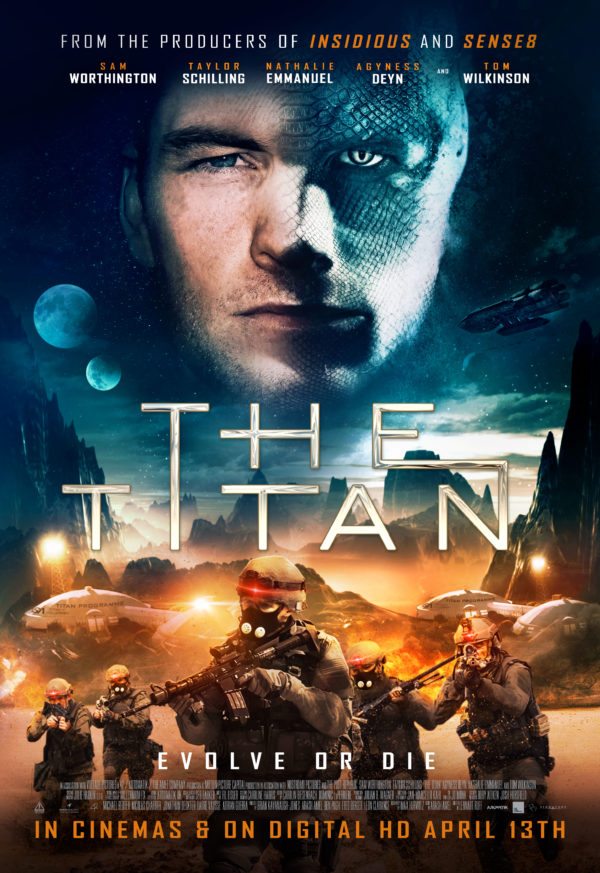 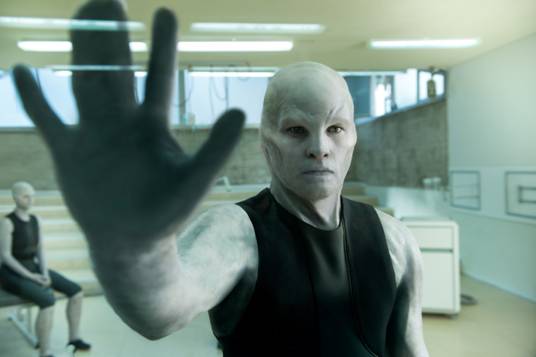 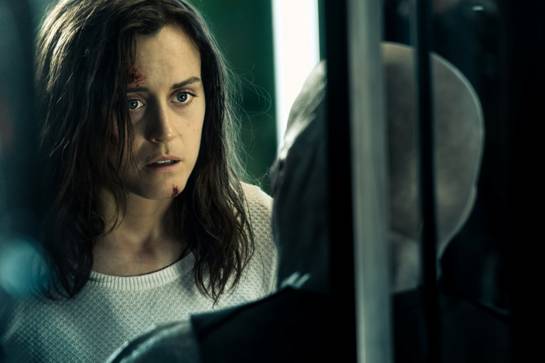 “Hotshot Air Force pilot, Rick Janssen (Sam Worthington), is chosen for a military experiment that will create a human being capable of surviving the harsh environments of Saturn’s moon, TITAN. The experiment is successful, turning Rick into a super-human. But it also creates deadly side-effects which threaten the lives of Rick, his wife, Abigail (Taylor Schilling), his family, and possibly humanity itself.”

The Titan is set for release on April 13th in the UK.