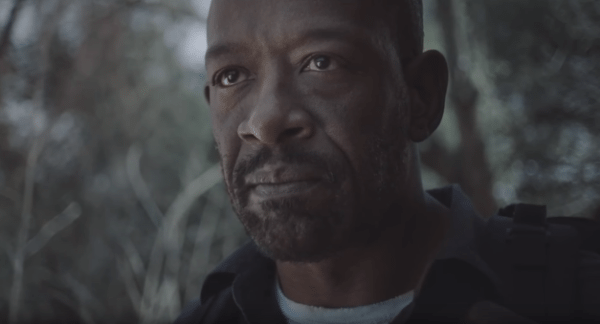 With a little under a month to go until the US premiere of Fear the Walking Dead season 4, AMC has released a new trailer for the zombie drama series featuring a voice over from Lennie James’ Morgan Jones and Kim Dickens’ Madison Clarke; watch it here…

SEE ALSO: Fear the Walking Dead gets a batch of season 4 promo images