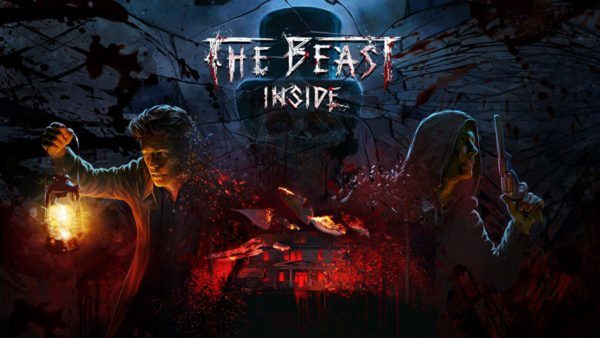 The Beast Inside, a title developed by the Polish company Illusion Ray, is the latest entry in an ever-growing list of indie horror games. Its story follows a couple named Adam and Emma, who move to an isolated house in the middle of the woods. While there, Adam discovers a journal belonging to a past occupant of the house named Nicolas, and with it tries to “discover the secrets buried many years ago.” The company gave beta codes to a select group of people to try out, and Flickering Myth was one of the lucky sites to receive one. These are my first impressions.

Horror games rest on two very different, yet very similar tropes: fear of the unknown and uncovering a mystery. Both are built on limiting the player’s knowledge of events, but open up to different avenues in terms of their trajectory. With fear, you are being driven away from the truth, while with a mystery you are being driven towards it. The best games in the genre find a way to balance these conflicts, usually through a compelling narrative surrounded by atmospheric dread.

The Beast Inside seems to unfortunately settle for gimmicks. I wasn’t given much to play with, but almost every single horror aspect about the Kickstarter demo was tied to jump scares over psychological tension despite some impressive production values. However, I’m getting ahead of myself; let’s start with the good aspects, beginning with the graphics. 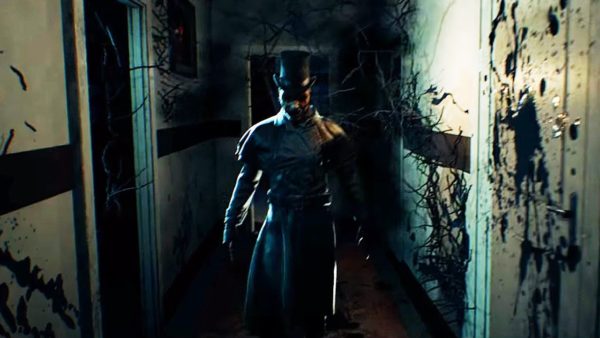 As I said before, Illusion Ray has somehow managed to produce a AAA-level look despite having a seemingly small KickStarter fund goal. From the grass in the forest to the metal on your car to the wood planks in the attic, everything is beautifully textured, indicating that nothing was shortchanged in the development process.

That being said, I did have to lower my graphical settings to stabilize the frame rate around 30-35 fps. And considering my computer is more than equipped to handle the specifications of The Beast Inside, I assure you that that’s an issue that the team will have to fix by the release date.

The most impressive feature, though, remains the lighting. Other horror games that utilize light sources take notice: THIS is how you create a realistic illumination. Again, I was only given a small section to play, and of that the lighting only came into effect when I switched to Nicolas as his part was set at night. But your light source (a lantern) acts exactly like its real-life counterpart would: the beam slowly dissipates the farther it gets, the container bounces as it hits walls and doors, and the flame slowly dims as its oil source runs out. Compare this to a game like Slender: The Eight Pages where the flashlight felt like a part of the character model and instantly turned off when the batteries died, and you can see why this aspect of The Beast Inside is so refreshing. 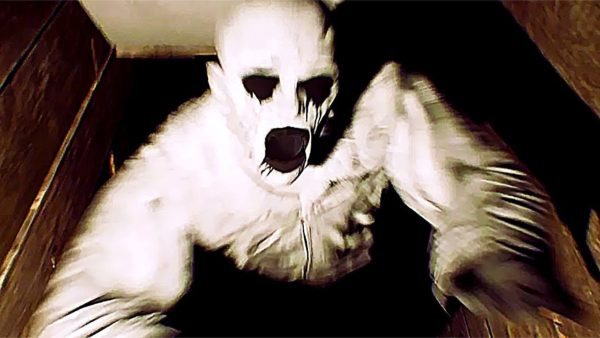 Sound is a mostly positive bag. There isn’t much in the way of music or voice acting, so I won’t say a lot on that other than that they are good. The sfx, on the other hand, has a sharp quality to it. Stepping on different materials like dirt and planks gives distinct sounds; thunder crashes in the night sky, and of course the classic horror noise of creaky footsteps never gets old.

Unfortunately, we have to move onto the actual gameplay, and it is here that The Beast Inside starts to suffer. The biggest problem you’ll notice is the use of the mouse to move items. Unlike other first-person games of this nature, you don’t just click something to trigger the action- you have to actually hold down the left button and move the mouse. This would have been fine if it the controls were intuitive, but it’s often a struggle to move items or open things. I was too often reminded of the parts in Metroid Prime 3 where you had to pull and push the levers. And while it is true that heavier items are harder than lightweight ones, even something as simple as lifting an attic door can be cumbersome.

We then come to what people intrigued by the game’s premise will most likely be interested in, and that is the horror elements. Once again, I have to be negative because I genuinely did not feel any tension. Part of the problem is that the scary part of the demo was set entirely at night, which gave me a bit of a headache courtesy of the low lighting (on a side note, I found it strange that the developers specifically encourage players to spend time collecting and reading all the biographical notes and postcards strewn throughout the place while giving you a light source with limited fuel). The “dark and stormy night” setting has become a literal cliche to the point of warranting a Wikipedia page on it, and while I am a sucker for the old-fashioned sound of a slamming window pane or the aforestated moan of wood under a human foot, it was oversaturated here. What we get for actual scares are your banal bursting enemies, spontaneous screams, crashes, growls, crescendo musical cues, and so forth. At a time when the horror genre needs all the help it can get in gaming, it was disconcerting to see PlayWay take this route. 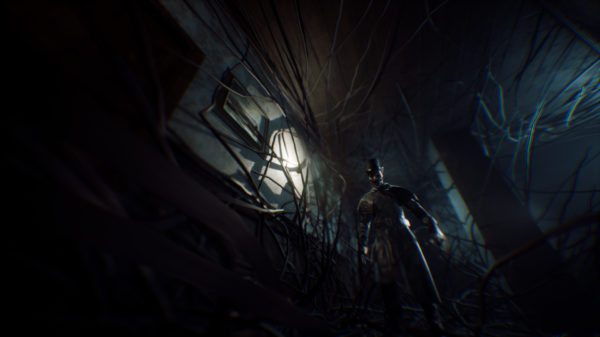 If you were hoping for another psychological horror game in the vein of Silent Hill 2, The Beast Inside doesn’t give that kind of impression in its beginning. But hey, some of the best experiences have a rough start, so I’m willing to overlook this, especially when you see the amount of effort put into the other aspects of the title like the graphics and sound design. When indie companies are creating better looking games than some famed corporations, you know that they’re worth supporting.

One last thing, and this is some advice to Illusion Ray: for the final product, I would advise removing the opening cinematic. I know you want to attract people to seek out the story’s mysteries, but it honestly gives away what I imagine will be a plot twist down the road.

The Beast Inside is currently in development.